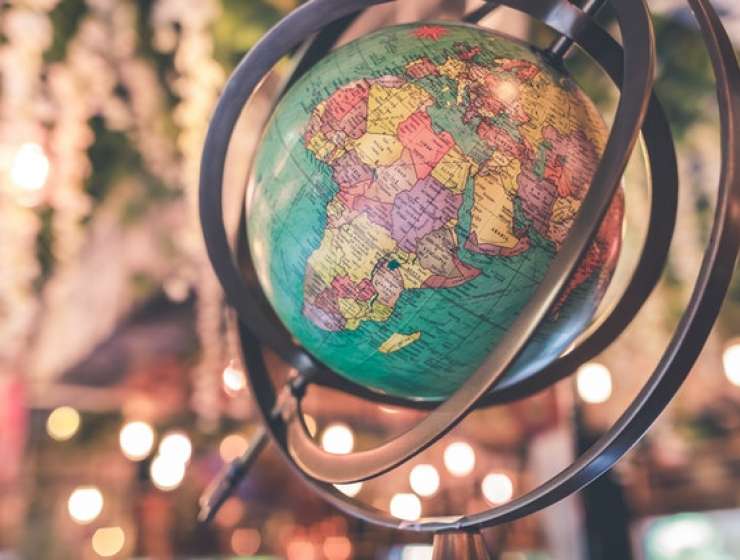 “Strabon von Amaseia, stoischer Philosoph, Historiker und Geograph”. Thus does Ernst Honigman begin his RE article on Strabo. 1 We usually view Strabo as a geographer, 2 and yet he wrote his geographical work as a supplement to a more comprehensive historical composition. 3 However, this is not at all to suggest that he should be recognized as a historian. He himself assumes the identity of a philosopher (Geog. 1.1.1), and is viewed as such by Plutarch, the only classical author who clarifies Strabo’s occupation before recollection of him becomes irrevocably associated only with his geographical work. 4 What did it mean to be a philosopher in the Augustan era? In the case of Strabo, indubitably all that was required was to acquire a philosophical education and practise that art, that is, to engage in its instruction on a higher level than that of a grammatikos.

5 Further, he need not be simultaneously an orator; Strabo’s style demonstrates a clear lack of any rhetorical ambitions. 6 He was, therefore, a philosopher who devoted himself to historical research and on this occasion also wrote a geographical work. The aim of this chapter is ask: what was the nature of Strabo’s historical work? This question is by no means the same as another one: what type of historian was Strabo? In order to answer the second question, we can easily accept the entire extant text of the Geography, since this geographical text was in fact written by a historian, and is a supplement to his historical research; it is full of historical information, and even contains ratings of other historians’ works. Since the text of Strabo’s Geography has been a subject for philological research for the last 500 years, 7 and the remaining chapters of this Companion are also devoted to him, I will aim above all to respond to the first of these two questions.

Story Continues
routledgehandbooks.com
What Do You Think Of That Genius?