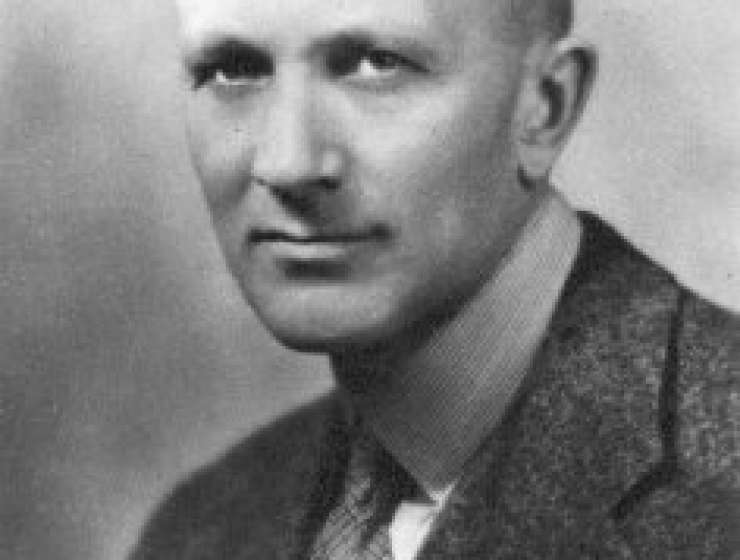 1
256
0
Stimulation of the human cortex and the experience of pain: Wilder Penfield's observations revisited
Medicine

Thanks to the seminal work of Wilder Graves Penfield (1891–1976) at the Montreal Neurological Institute, electrical stimulation is used worldwide to localize the epileptogenic cortex and to map the functionally eloquent areas in the context of epilepsy surgery or lesion resections. In the functional map of elementary and experiential responses he described through >20 years of careful exploration of the human cortex via stimulation of the cortical surface, Penfield did not identify any ‘pain cortical area’. We reinvestigated this issue by analysing subjective and videotaped behavioural responses to 4160 cortical stimulations using intracerebral electrodes implanted in all cortical lobes that were carried out over 12 years during the presurgical evaluation of epilepsy in 164 consecutive patients.

Pain responses were scarce (1.4%) and concentrated in the medial part of the parietal operculum and neighbouring posterior insula where pain thresholds showed a rostrocaudal decrement. This deep cortical region remained largely inaccessible to the intraoperative stimulation of the cortical surface carried out by Penfield after resection of the parietal operculum. It differs also from primary sensory areas described by Penfield et al. in the sense that, with our stimulation paradigm, pain represented only 10% of responses. Like Penfield et al., we obtained no pain response anywhere else in the cortex, including in regions consistently activated by pain in most functional imaging studies, i.e. the first somatosensory area, the lateral part of the secondary somatosensory area, anterior and mid-cingulate gyri (mid-cingulate cortex), anterior frontal, posterior parietal and supplementary motor areas. The medial parietal operculum and posterior insula are thus the only areas where electrical stimulation is able to trigger activation of the pain cortical network and thus the experience of somatic pain.