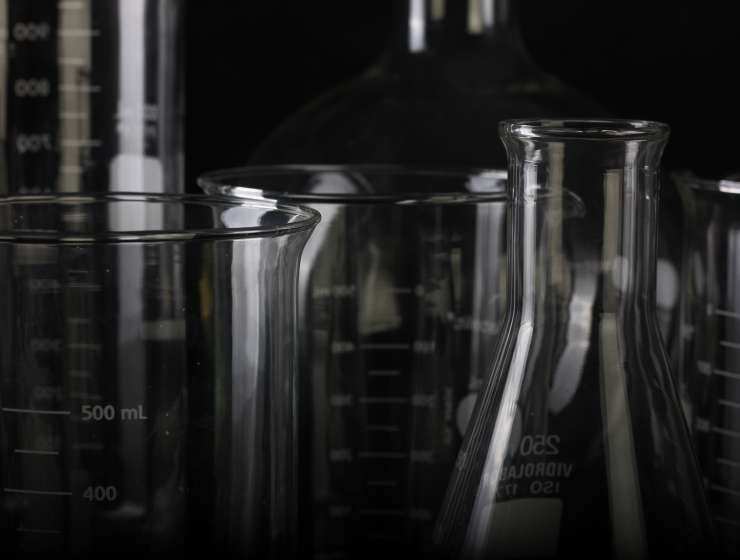 Stephanie Kwolek's invention of Kevlar has saved countless lives over the past 40 years. Kevlar is a fiber five times stronger than steel that is now used in numerous products ranging from boots for firefighters to spacecraft — and most famously, in bulletproof vests. It's estimated that since Kevlar's introduction to body armor in the 1970s, the lives of over 3,000 police officers have been saved, as well as those of innumerable soldiers and others in conflict zones. On the day that the pioneering chemist passed away in June 2014 at the age of 90, DuPont announced that the one-millionth protective vest made using Kwolek's lifesaving invention was sold.

Born to Polish immigrants on July 31, 1923, Kwolek grew up near Pittsburgh, Pennsylvania, and earned a degree in chemistry from Margaret Morrison Carnegie College, now a part of Carnegie Mellon University. Kwolek initially planned to become a doctor but could not afford medical school. She accepted a position as a chemist with DuPont in 1946 on what she thought would be a temporary basis until she could pursue her interest in medicine. After becoming engrossed in research, she decided that chemistry was her passion and eventually stayed at DuPont for over 40 years.

Story Continues
amightygirl.com
What Do You Think Of That Genius?