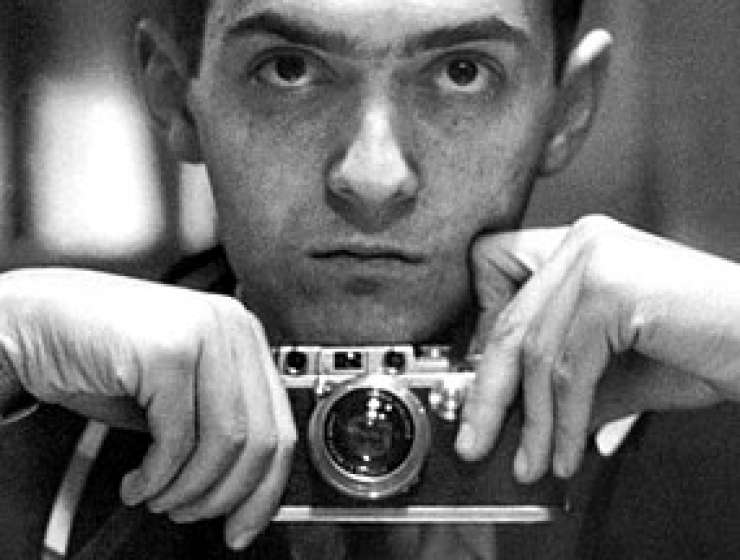 Twenty years after his death, Stanley Kubrick has never been more popular or visible, particularly in the country he called home for the last 37 years of his life. The BFI Southbank is dedicating a retrospective to his work, his best-known films – including 2001, Dr Strangelove and A Clockwork Orange – have been rereleased, and a touring exhibition drawn from his copious archives is arriving at London’s Design Museum, after stopovers in Frankfurt, Mexico City and Seoul.

Entitled simply Stanley Kubrick: the Exhibition, it is testament to Kubrick’s talent for in-depth research, acquisition of shiny new gadgets for props in his films, and persistence in bending fellow creatives to his will. Here you can find his letters to Saul Bass, badgering him for new versions of the poster for The Shining; a card index for every day in Napoleon’s life, for a film that was abandoned before going into production; and the orange doorless Probe 16 car, only three of which were ever built, that became A Clockwork Orange’s “Durango 95”.