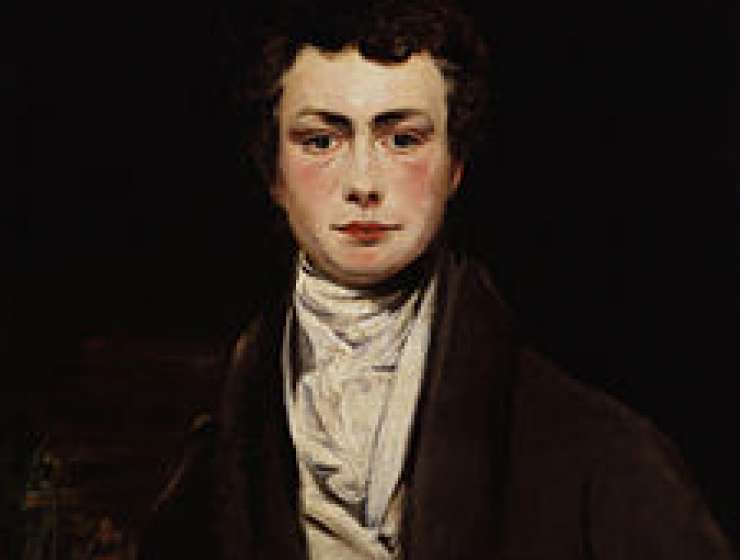 In chapter 8 of Ulysses (Lestrygonians), Bloom walks beneath " Tommy Moore's roguish finger," observing that "they did right to put him up over a urinal...meeting of the waters" (133, lines 414-19). The Gifford concordance tells us that these lines reference Thomas Moore, an Irish poet whose work was not that of "vital Irish rebellion" but more of "sentimental complaint" (167). Perhaps this is why Bloom describes him in such "watery" terms. However, Thomas Moore was more radical than this gloss--and the inferences we might draw from Bloom's comment-- would lead us to believe.

For instance, according to a website I found about the Moore (http://lang.nagoya-u.ac.jp/~matsuoka/Moore.html), "his career was not without controversy and risk. He turned down the post of "Irish Poet Laureate" because he felt it required toning down his politics. He published a biography of Fitzgerald despite English fears it might lead to another rebellion. In the most controversial of his acts, he burned the manuscript of Byron's autobiography which Bryon had left him. He did so because of the pleas of Byron's half sister and Lady Byron who felt it would damage Byron's reputation."

Story Continues
lehigh.edu
What Do You Think Of That Genius?