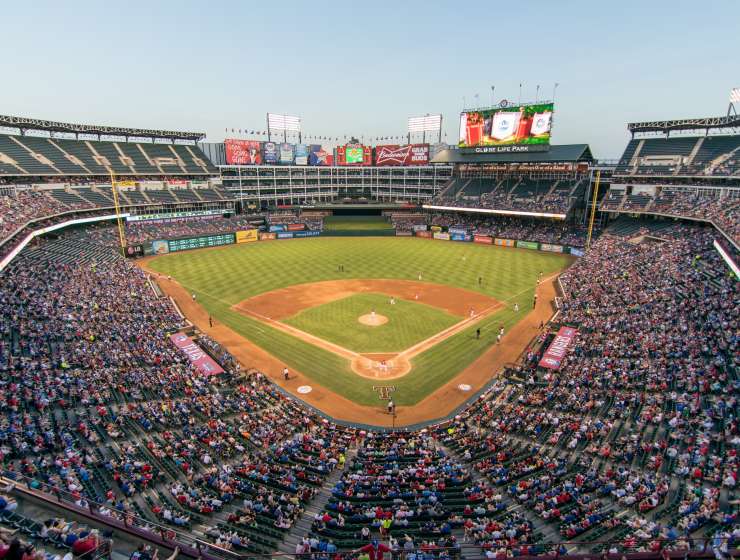 Of the 10 top single-season base stealers in modern history, eight played for second-place teams. I mention this not because it proves the point I'm going to make, but merely because I think it's an interesting coincidence. When Maury Wills stole 104 bases in 1962, breaking Ty Cobb's major league record of 96, which had stood for 47 years, the Dodgers lost the pennant in the 165th game, a playoff with the Giants. A National League umpire said that fall that Wills's running had cost the Dodgers the pennant. Junior Gilliam, said the ump, had taken a lot of pitches that he could have hit to allow Wills to steal. Three years later, Wills became the only one of the top base stealers to lead his team to a pennant. Of course, he had a little help from Sandy Koufax and Don Drysdale.

More than any other statistical category, stolen bases fluctuate in response to everything else that changes in the game. This is because stolen bases aren't—really—very important. Contrary to popular belief, stolen bases don't create very many runs. Nor do they have very much to do with determining who wins and who loses. Good teams don't steal very many more bases than bad teams. Stolen bases have come and gone throughout baseball history because they are a sort of trendy item, an offensive trinket that has attracted managers at times but has been blithely ignored by them at others.

Story Continues
vault.si.com
What Do You Think Of That Genius?