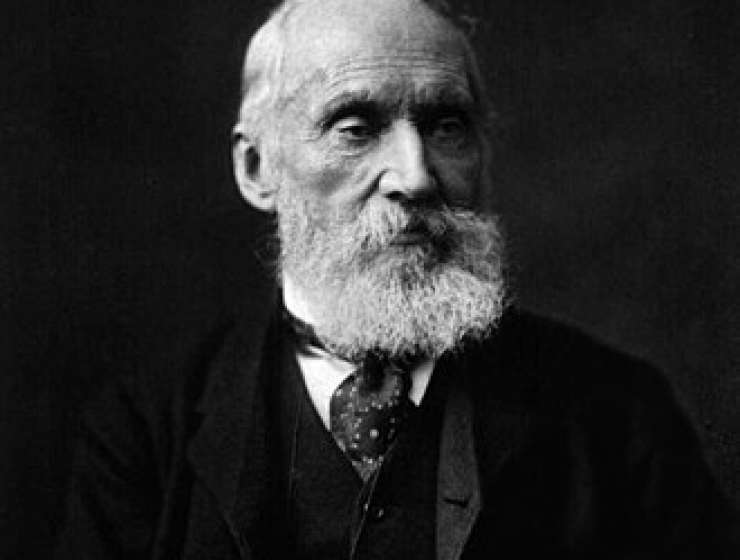 William Thomson, who became Baron Kelvin of Largs, was a physicist, mathematician, and scientist whose achievements, discoveries and inventions have left their mark on the world to this very day. He had successes in everything from thermodynamics to telegraphy! The superlatives that are used to describe him as a scientist are prolific from both contemporaries and those that came after him.

He is universally known and respected for his contributions to both science and engineering. William Thomson is famous for many things, most notable however is his invention of the absolute temperature scale, or ‘Kelvin’ scale as it is known. This scale is what we use to measure temperature today. That is not his only invention still used to this day; he was chairman of the committee that was responsible for definitively naming the most accurate units of electrical measurement, the Volt, Ampere and Ohm. He also formulated the second law of thermodynamics and pioneered technology and headed the company that successfully installed the first telegraph cables under the Atlantic Ocean, revolutionising the communications industry.

Story Continues
historic-uk.com
What Do You Think Of That Genius?