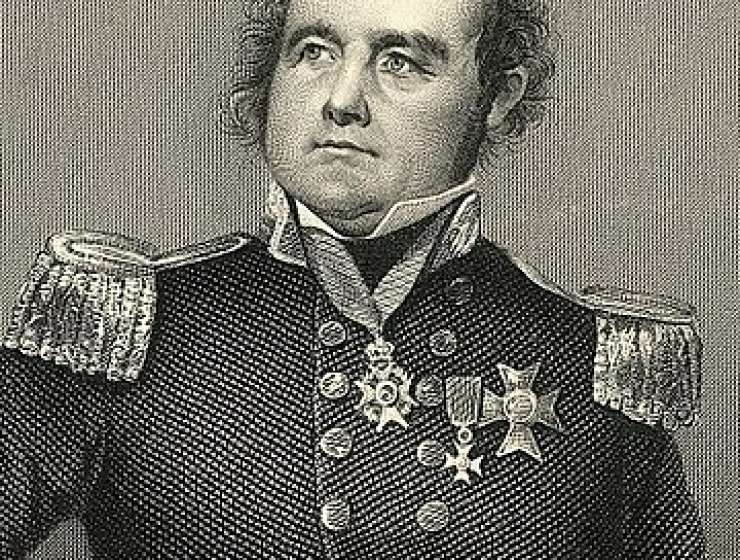 Many readers of this Journal must have walked through Waterloo Place, at the southern end of Lower Regent Street in London, on their way to the Athenaeum, the Royal Society, the Royal College of Pathologists, the Academy of Medical Sciences or St James's Park. How many have stopped on the western side, a few paces to the left of the Athenaeum, to look at the 1866 statue with the unusual inscription ‘Erected by the Unanimous Vote of Parliament’? The bronze plaque depicts an arctic scene with a group of officers on the left, members of the crew on the right and a coffin in the middle.

In the midnineteenth century Sir John Franklin was known nationally because of his expedition to find the middle part of the Northwest Passage, the Pacific and Atlantic entrances to which had already been discovered. Sir John was a naval officer whose experience of polar service had begun in 1818 with a failed voyage into the Spitzbergen ice to reach the North Pole. In 1819 and again in 1823 he made overland expeditions from Hudson Bay to the Polar Sea to map North America's unexplored arctic coast. On the return journey in 1823 ten men had died from hunger and cold. Franklin himself narrowly escaped death, almost succumbing to starvation before relief arrived1.