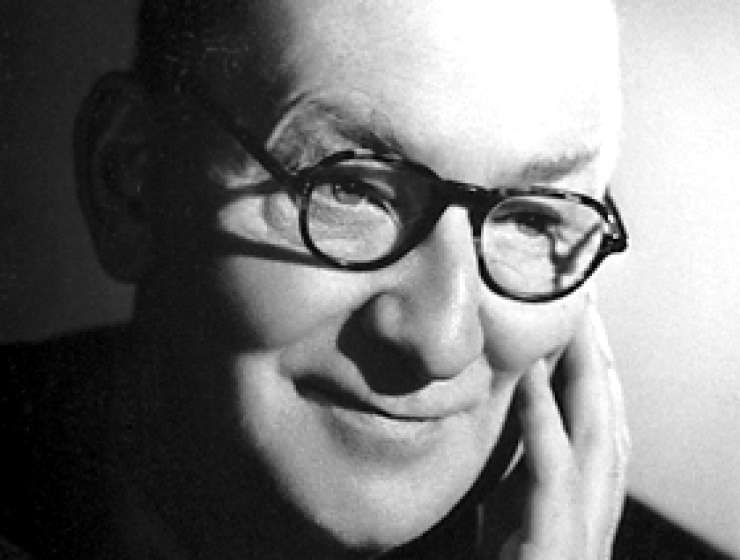 The life and legacy of Sir John Cockcroft, the great physicist who was famously involved in the so-called “splitting” of the atom, will be celebrated in a seminar at St John’s College, Cambridge next month.

Organised by his son, Christopher, and featuring speakers including eminent scientists, historians and former colleagues, the event will be held over two days starting on September 18, the anniversary of Cockcroft’s death in 1967.

Its aim is both to stimulate a revival in awareness of the achievements of a man whose work helped to shape the modern age, and to bring to light some of the common threads and personal characteristics which defined his remarkably rich and wide-ranging life and career.

Story Continues
joh.cam.ac.uk
What Do You Think Of That Genius?