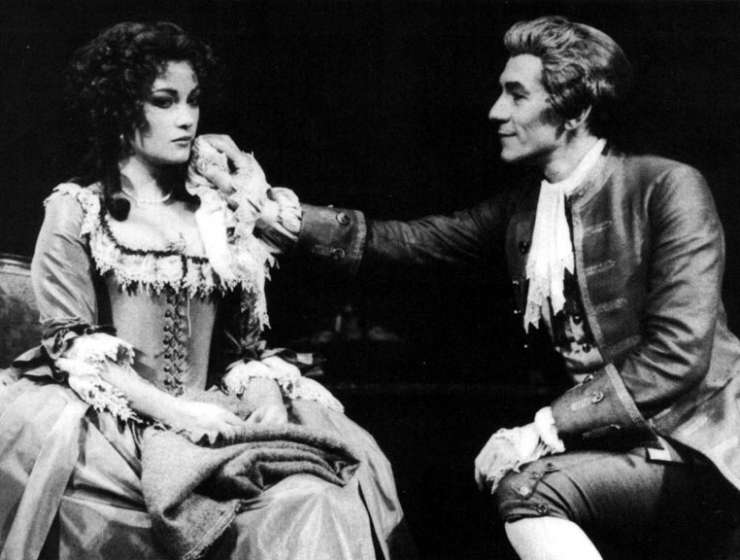 1
305
0
Sir Ian McKellen: ‘What does old mean? Quite honestly I feel about 12’
architecture

Oh, birthdays,” Sir Ian McKellen growls, on the occasion of his 82nd. “At my age I don’t do birthdays.” The wider world has not yet been informed, however, and cheerful cards have come in stacks to McKellen’s London townhouse. Messages chime in on his computer and two landline phones ring on his desk, one after the other. “But, darling,” McKellen says, answering a call and interrupting a well-wisher mid flow, “I’m trying to avoid it all this year.” Guilt, he explains to me, later. He leads us through to a sitting room. “Actors don’t need this special attention, I’ve realised. We get cards and presents on first nights. Everyone makes a fuss of us. Birthdays are wonderful things for people who don’t get treated as special all year round.”

McKellen throws himself down in a winged armchair and croaks out an epic smoker’s laugh, one of those laughs that begins in silence (mimed really) and soon becomes an extended hum in the back of the throat, then a wheezy bark. Devoted to his cigs, he will step out on to his riverside balcony whenever he needs one, staring out over the Thames while he puffs, pulling on a tweedy overcoat if it’s cold. Between times he sucks on Polo mints. One goes into McKellen’s cheek, now. The rest of the packet he leaves perched on his tummy in reach. “Where were we?” he asks. “Birthdays?”