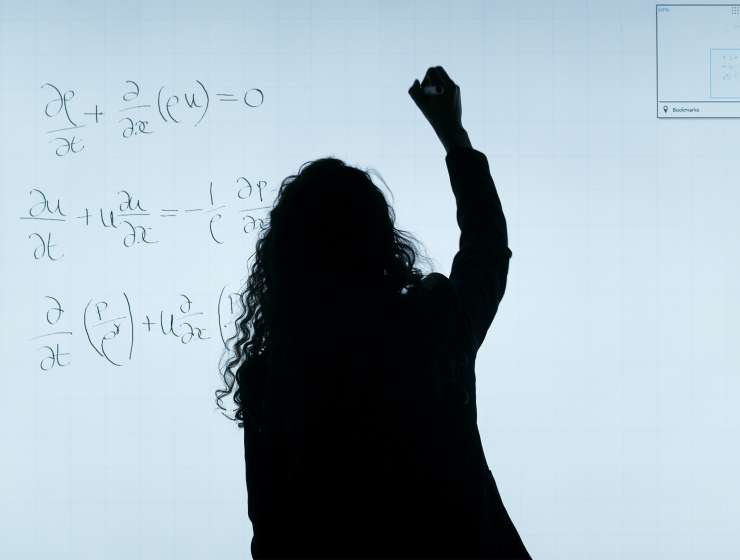 One of the world’s greatest mathematicians, Sir Andrew Wiles, made a rare public appearance in the Science Museum this week to discuss his latest research, his belief in the value of struggle, and how to inspire the next generation.

Sir Andrew made global headlines in 1994 when he reported that he had cracked Fermat’s Last Theorem, so named because it was first formulated by the French mathematician Pierre de Fermat in 1637.

His triumph while working in Princeton marked the end of a long gruelling struggle for Sir Andrew, who first became entranced by the theorem in the early sixties, when he was 10 years old.

Story Continues
blog.sciencemuseum.org.uk
What Do You Think Of That Genius?