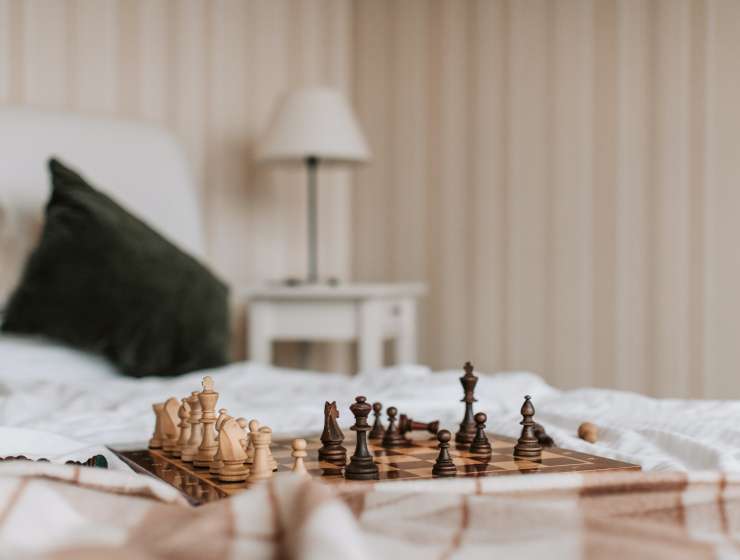 It took 16 years after Sergey Karjakin became a grandmaster at 12 years old for another person to earn the highest title in chess before turning 13.

But now, four months after Indian prodigy Rameshbabu Praggnanandhaa became the second 12-year-old in history to become a grandmaster, a third pre-teen GM has likely appeared. Although not official, IM Javokhir Sindarov of Tashkent, Uzbekistan seems to have earned his third and final norm at the most recent edition of the First Saturday Tournament in Budapest (Chess.com has scrutinized the three events in question and cannot find any obvious reason FIDE would not accept the norm applications).