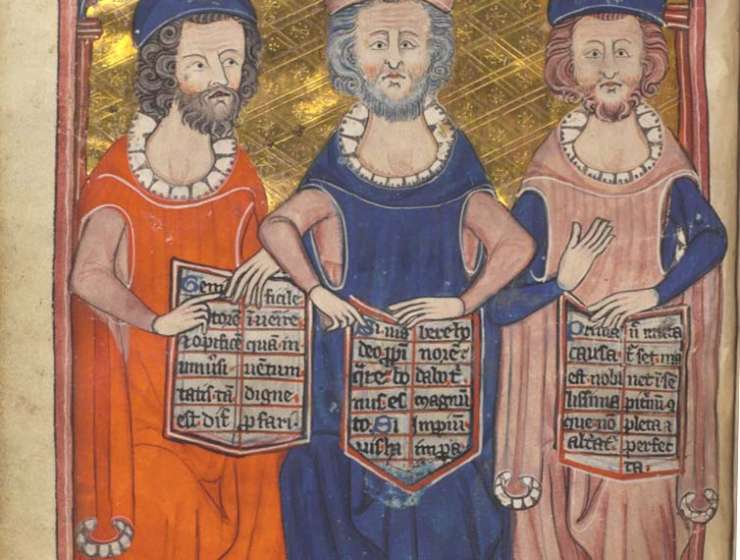 Lucius Annaeus Seneca, a Roman adherent of Stoicism with a particular interest in ethics, died in 65 CE after an extensive career as a writer and politician. His writings offer an engaging presentation of philosophical ideas and are an important source for earlier Stoic thought. Among Seneca’s most characteristic themes are the realignment of action-guiding values through rational reflection, the transformative power of friendship, and the management of destructive impulses and emotions through self-cultivation. The intention of Seneca’s philosophical works to represent the positions of the founders of Stoicism is not seriously in doubt; there is little to support the claims of an older generation of scholarship for a deliberate program of eclecticism. Nonetheless, doctrinal allegiance does not prevent Seneca from occasionally expressing ideas of Platonic and even Epicurean origin, as long as he finds them to be consistent with his Stoic commitments.

The major works in prose include his Moral Epistles to Lucilius, the sizable treatises On Benefits and Natural Questions, and a series of shorter dialogues, among which the most important are On Anger and On Clemency. All these works are interconnected to a large degree by contiguity of philosophical perspective, close stylistic similarities, and internal references to known facts of Seneca’s life or to his family and friends. The same cannot be said of the verse tragedies that are also preserved under Seneca’s name. These offer no internal indication of authorship and are never referred to in Seneca’s prose works or in ancient accounts of his career. Although treatments of the philosophical Seneca’s life and work have often ignored the tragedies, a recent trend in interpretation has sought to trace connections between the two corpora.

Readers should be aware that as manuscript attributions are notoriously unreliable for Seneca, the linking of the two corpora rests on one disputed phrase in Quintilian (see Thomas Kohn, “Who Wrote Seneca’s Plays?” Classical World 96 [2003], 271–280). Secondary works devoted primarily to the tragedies are not included here. This article does, however, include the brief prosimetric farce on the death of the emperor Claudius that is generally entitled Apocolocyntosis Divi Claudii (“Pumpkinification of Claudius”), identifying it with a Senecan work mentioned by Cassius Dio. Here, too, the attribution to Seneca is far from secure, but the work is of interest in itself and its association with his literary circle can hardly be doubted.

Story Continues
oxfordbibliographies.com
What Do You Think Of That Genius?