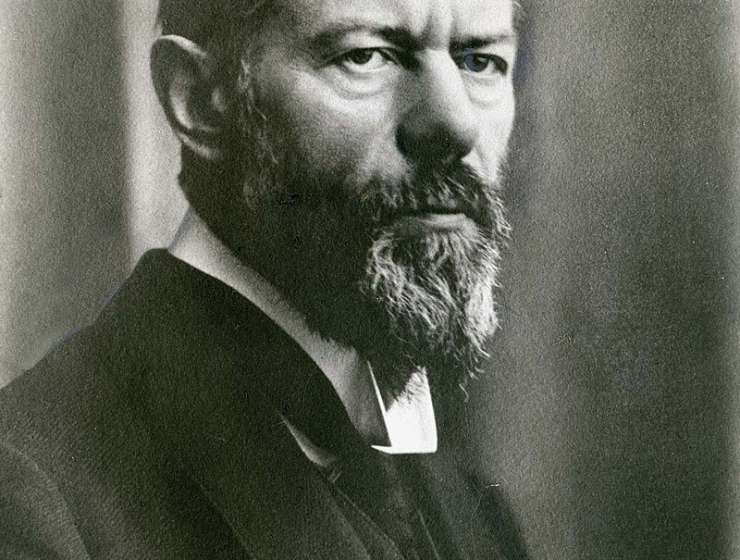 People worked hard long before there was a thing called the “work ethic,” much less a “Protestant work ethic.” The phrase itself emerged early in the twentieth century and has since congealed into a cliché. It is less a real thing than a story that people, and nations, tell themselves about themselves. I am from the United States but now live in Amsterdam; the Dutch often claim the mantle of an industrious, Apollonian Northern Europe, as distinct from a dissolute, Dionysian, imaginary South. Or the Dutch invoke the Protestant ethic with self-deprecating smugness: Alas, we are so productive. Both invocations are absurd. The modern Dutch, bless them, are at least as lazy as everyone else, and their enjoyments are vulgar and plentiful.

In the U.S., meanwhile, celebrations of the “work ethic” add insult to the injury of overwhelming precarity. As the pandemic loomed, it should have been obvious that the U.S. would particularly suffer. People go to work because they have no choice. Those who did not face immediate economic peril could experience quarantine as a kind of relief and then immediately feel a peculiar guilt for that very feeling of relief. Others, hooray, could sustain and perform their work ethic from home.