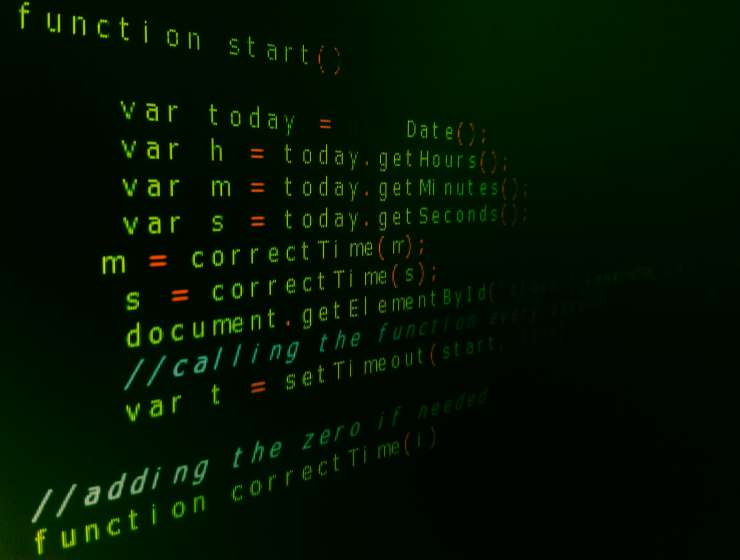 Scott Aaronson has one of the highest intelligence/pretension ratios I’ve ever encountered. I wasn’t really aware of him before last fall, when I attended a conference at New York University on an ambitious new theory of consciousness, integrated information theory. Most speakers touted IIT or tried to tease out its implications. The striking exception was Aaronson, a boyish (he turns 35 on May 21 but looks younger) computer scientist at MIT (soon leaving for the University of Texas—too bad, MIT!). Although at first he seemed nervous, even jittery, he proceeded to demolish IIT. He focused on a key IIT variable, phi, which denotes the inter-connectivity, or synergy, of the parts of a system.

The more phi a system has, the more consciousness it has, supposedly. Aaronson argued—or showed, actually--that IIT’s mathematical definition of phi implies that a simple information-storage device, like a compact disc, can be more conscious than a human being. Proponents of IIT, including neuroscientists Guilio Tononi and Christof Koch and physicist Max Tegmark, raised objections to Aaronson’s critique, but he amiably—and devastatingly--rebutted them. Who is this guy? I wondered. Browsing Aaronson’s blog, “Shtetl-Optimized,” I discovered that he writes not only about quantum computation, his specialty, but also about artificial intelligence, mathematics, cosmology, particle physics, philosophy… Aaronson has things to say about almost everything.

Even when he is at his most technical, he expresses himself in a down-to-earth, funny, self-deprecating and above all clear way. He exudes the spunky enthusiasm and curiosity of a 10-year-old kid, a kid who happens to have a firm grasp of mathematics and physics. He thinks I’m wrong about the end of science, and that’s fine with me. Hell, he might be right! [See Addendum.] I won’t say more about him here, because I don’t want to embarrass him--or myself--more than I already have, and because he reveals so much of himself in what follows. Warning: this is an extra-long Q&A, but if you read it, I predict, you too will become an Aaronson fan. –John Horgan