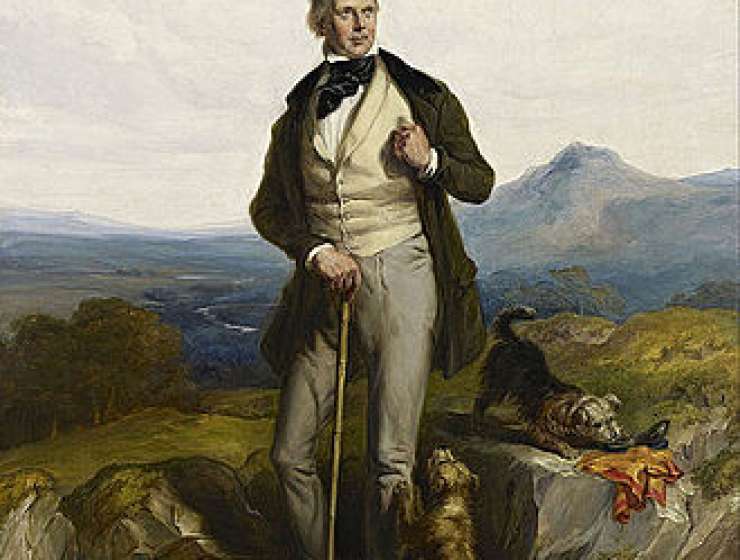 The novels of Sir Walter Scott are now – in England, at least – almost unread. It is hard to imagine an author simultaneously so famous and so unfashionable, his novels frequently written off as prolix and unbearably dense.

However, according to one writer and critic, the author of Ivanhoe and the Waverley novels was not only crucial in creating the idea of Scotland as it persists today, but also "invented England".

Speaking at the Edinburgh international book festival, Stuart Kelly argued that Scott invented a raft of English national stereotypes. That quintessentially English hero, Robin Hood, for example, owes some of his most famous exploits to the author.