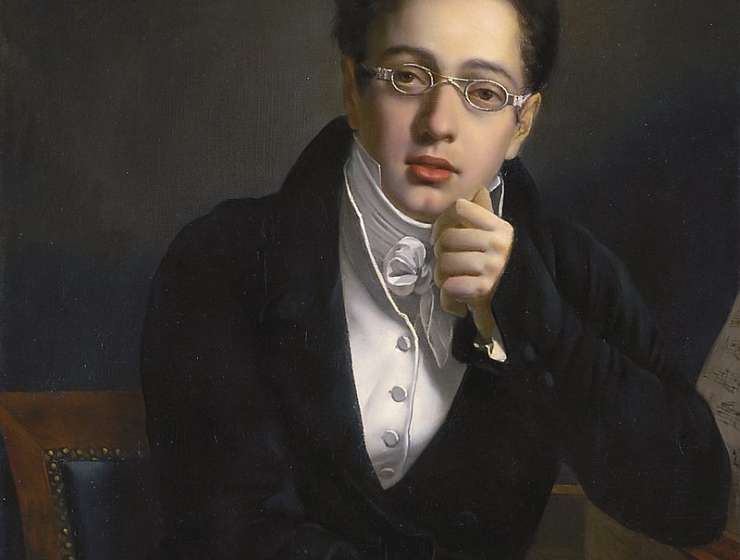 He composed more than 600 songs – taking the art of writing German Lieder to a new plane – as well as seven completed symphonies, chamber music and piano sonatas. Yet there’s a sense that Franz Schubert (1797-1828) was still just beginning to exploit his immense gifts and to develop further the musical language he had inherited from Beethoven, which he combined with an astonishing gift for melodic and harmonic invention. Schubert was never a great performer, and he was always a freelance composer, relying on what he could earn from commissions and fees. Only a fraction of his music was published in his lifetime, and it was only after his death that the greatness of his achievement was recognised internationally.

Anyone who first encountered classical music through Disney’s imperishable Fantasia, will have heard a rather glutinous arrangement of Schubert’s Ave Maria, which ends the film; it’s also quoted in Beyoncé’s song, Ave Maria. You can hear the slow movement of his piano sonata in A in Tori Amos’s Star Whisperer, or the theme from the second movement of his piano trio in E flat threaded throughout Busta Flex’s Hip Hop Forever. His huge output is regularly raided for movie scores – one of the most recent was Greta Gerwig’s Little Women (2019), which features a number of his pieces. On television, his music has been heard in series from Sherlock Holmes to Foyle’s War, and in both Inspector Morse (the C major String Quintet) and its prequel Endeavour, while the 90s comedy series Waiting for God used the finale of the Trout Quintet as its theme music.