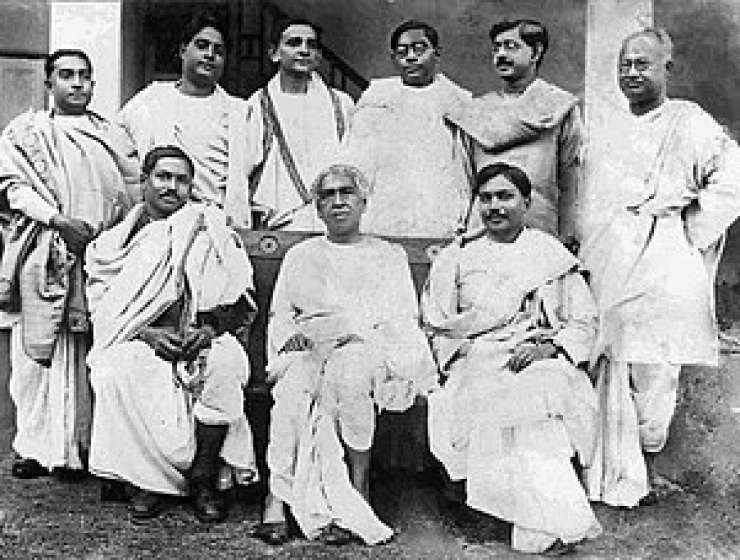 Described as the Father of the ‘God Particle’ in a 2012 New York Times report, Satyendra Nath Bose joined the group of scientists like Willard Gibb & Oswald Avery, who contributed tremendously, yet didn’t receive the Nobel prize.

Satyendra Nath Bose was born on January 1, 1894, in present day Kolkata, to Surendranath Bose, an accountant in the East Indian Railway Company, and Amodini Devi. The eldest among seven siblings, Bose joined a local school at the age of five. In 1907, aged 13, he joined the city’s Hindu School that had made notable contributions to the Bengal Renaissance and the Reformation movement.

Soon, his mathematical prowess made Bose an outstanding pupil. Bose’s numerical skills were honed by his father who had a great interest in mathematics and science.

Story Continues
hindustantimes.com
What Do You Think Of That Genius?