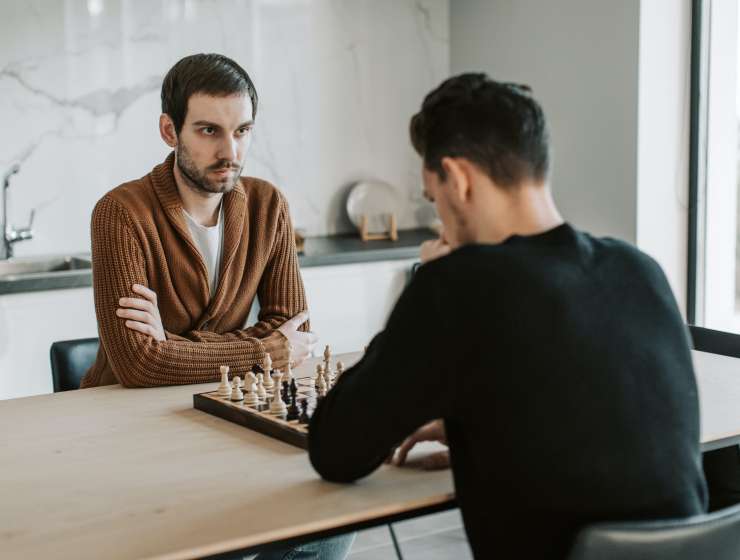 Everbody has had his say about the Prague unification agreement. Kasparov, Kramnik, Anand, Karpov  even Junior, would you believe it? And driving force Yasser Seirawan described in great detail exactly how it came about. Only one person was not present, did not sign anything and hasn't been heard. Until now. Ruslan Ponomariov, the freshly-crowned FIDE champion, gives us his take of current chess affairs. You will find the interview here.

According to the recent Prague agreement, the chess community is bound to have a newly "united" – or should we say "unifying" – champion as early as in 2003. So, if everything goes ahead as planned, Ruslan Ponomariov will enter the history books as the last so-called "FIDE champion". The young Ukrainian talked to Ukraine internet site correspondent Alex Volkodav and passed a couple of opinions on the new way of determining "Who is Who" in the world of chess. Here are the highlights of this interview:

"This reunification is clearly a must because our realm obviously doesn't need more than one king. That's why I would rather support the new system. As yet, I don't know much about its details, but I do trust those who have worked the whole thing out. It's really about time to stop settling our accounts elsewhere (newspapers, internet sites, press conferences etc. – you name it!) and simply return to the fair over-the-board competition. That's the only way for any world champ to turn from "a champion" to the universally respected king of the chess world".