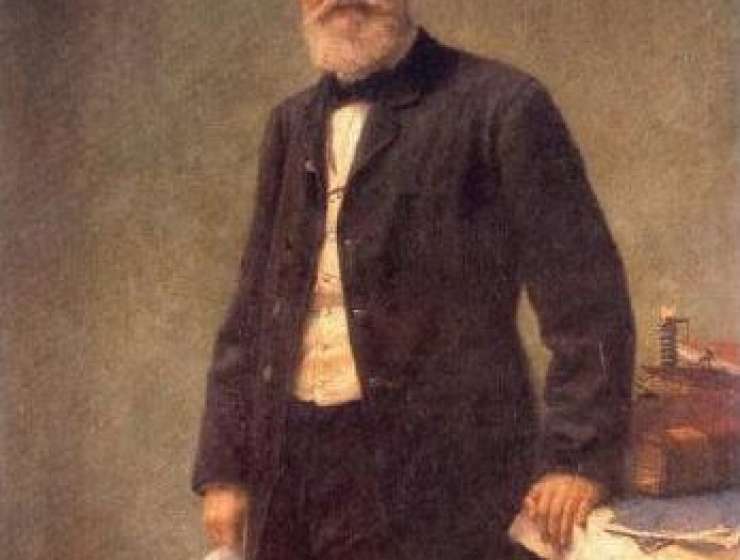 1
262
0
Rudolf Virchow and his Countrymen
Medicine

THE German people are to be congratulated on the brilliant way in which the seventieth birthday of Prof. Virchow was celebrated last week in Berlin. We say the German people, because the entire nation associated itself with the scientific societies in doing honour to the illustrious investigator of whose achievements it has for many a day been so justly proud. Everyone who devotes the slightest attention to science is aware that Prof. Virchow occupies a prominent place among the foremost intellectual leaders of the present age.

As the Times has said, “So much has he done, and so thoroughly has he done it, that it is difficult for this generation to apprehend the full magnitude of his work. Open a book on medicine, and especially any volume on pathology, composed, it matters not much where, before Virchow began his observations, and compare it with one composed with the light of his endless investigations to guide the author: a veritable revolution in conceptions and terminology has taken place; at every turn you read, ‘All this is understood since Virchow wrote,’ or words to that effect; and you are referred to his multifarious ‘epoch-making’ articles scattered through many professional and technical periodicals.” By his great principle, “Omnis cellula ex cellula,” he made a contribution of the highest importance to biological science; and his conception of cellular processes introduced wholly new and most fertile ideas as to all the phenomena of disease. The science of pathology as it is now understood and taught we owe, indeed, mainly to his insight and labour, and the recent advances which have been made in it by other explorers have been made on the lines he has traced. If Prof. Virchow had done nothing else for science, this alone would have secured for him imperishable fame; but his energies are so varied that it has been impossible for him to content himself with one department of research. As a student of archæology, ethnology, and anthropology, he is hardly less eminent than as a pathologist.

In all these sciences he has marked an era by his writings, and by the personal influence he has exerted on the Berlin Gesellschaft für Anthropologie, Ethnologie, und Urgeschichte, which he founded in 1869. In practical life, too, as a member of Parliament and of the Municipal Council of Berlin, Prof. Virchow long ago made himself a great power in Germany. He has missed no opportunity of expounding the laws of public health, and of insisting upon their importance; and a striking testimony to the value of his work in this direction may be seen in the improved sanitary condition of the German capital.