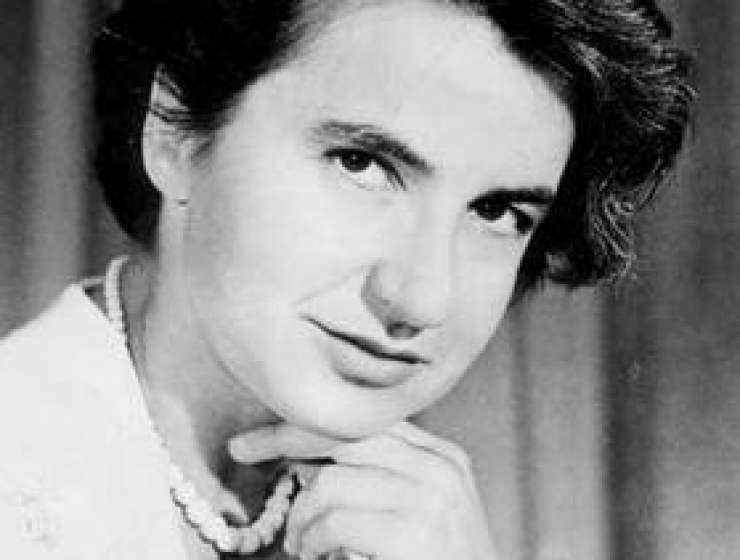 At the centre of Rosalind Franklin’s tombstone in London’s Willesden Jewish Cemetery is the word “scientist”. This is followed by the inscription, “Her research and discoveries on viruses remain of lasting benefit to mankind.”

As one of the twentieth century’s pre-eminent scientists, Franklin’s work has benefited all of humanity. The one-hundredth anniversary of her birth this month is prompting much reflection on her career and research contributions, not least Franklin’s catalytic role in unravelling the structure of DNA.

She is best known for an X-ray diffraction image that she and her graduate student Raymond Gosling published in 19531, which was key to the determination of the DNA double helix.