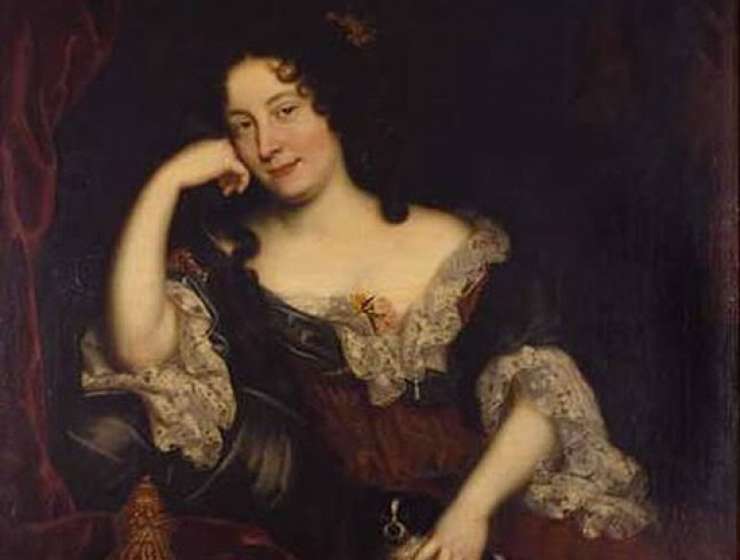 Françoise d'Aubigné descended from an eminent but disgraced noble family and was born in a hovel outside Niort prison where her father was incarcerated for murder. But young Françoise used her keen intellect and arresting looks, and exploited her family's distinguished social connections, to advance herself in society. In 1652 she married the famous playwright, Paul Scarron (d. 1660), whose glittering circle of contacts gained his widow the prestigious post of governess to the bastard children Louis XIV sired with Athénaïs de Montespan.

This article examines the development of the relationship between the Sun King and Françoise, who soon became one of Louis' most trusted servants. As their friendship blossomed an unexpected romance ensued, resulting in their secret marriage after the death of Queen Marie-Thérèse in 1683. Events surrounding the clandestine wedding are scrutinized to establish why and when this remarkable ceremony took place in the manner that it did, and to assess what impact this notorious mésalliance had on the court at Versailles.