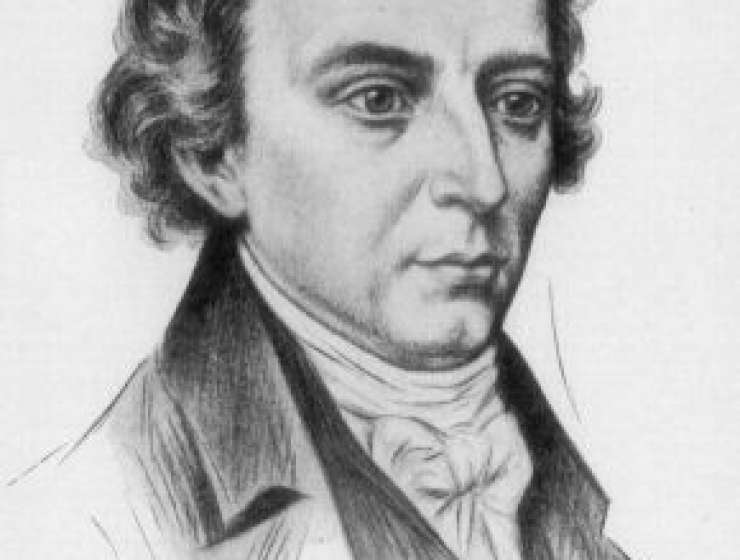 Samuel Johnson’s definition of the essay as “an irregular, undigested piece,” must certainly not be taken at its face value. The short essays on morals, manners and literature published in the Rambler (1750-1752) were not characterized by want of thought on the part of “that great Cham of literature.” A composition with no pretentions to thoroughness of treatment discussing any kind of subject, the essay had been flourishing with the growth of journalism in the eighteenth century. Now the link between the development of the essay and the vogue of periodicals was just as obvious during the early nineteenth century, when Lamb, Leigh Hunt, Hazlitt and De Quincey were brilliant representatives of that most flexible of all literary forms defying strict definition.

Whoever is interested in the history of the Romantic essay should not omit the name of Robert Southey who, from first to last, kept on contributing to famous periodicals. Throughout his life this man of letters appointed Poet Laureate in 1813 found his most reliable source of income in reviewing, even though his correspondence makes it clear that his incessant activities as a periodical essayist amounted to an irksome burden he more than once resented. His reviewer’s fees increased over the years in proportion to his growing reputation. In February 1809 he received 21 pounds and 13 shillings for the first article which he contributed to the first issue of the Quarterly Review. During the following years his emoluments as a leading contributor to that journal rose from 10 guineas per sheet in 1810 to 100 pounds per article from 1816 onwards. His long connection with the Quarterly Review helped him towards a kind of economic security he would never have dreamt of.