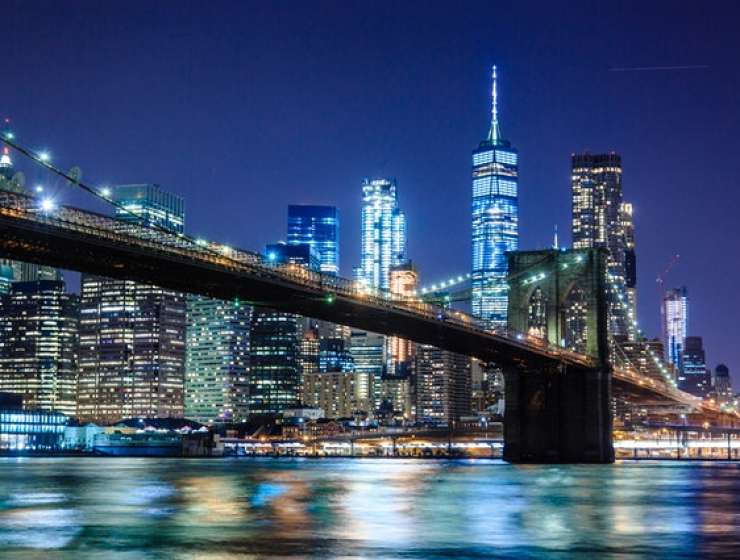 In 1974, an unknown writer named Robert M. Pirsig published Zen and the Art of Motorcycle Maintenance, at the height of the American counterculture movement. The novel—or instruction manual, or philosophical guide, or quasi-bible, depending on who you ask—gained the coveted status of being both a commercial and critical success, selling a million copies in its first year of publication alone.

This Monday, Pirsig, who was 88, died in his home in South Berwick, Maine. In the coming days, many former angsty teens will surely fondly recall their own dog-eared, heavily underlined copies of Pirsig’s book, and the initial joy that accompanied reading something that felt so specifically personal and yet so urgently universal. Any disaffected young person with a penchant for broody lit-bros and a feeling that they were simultaneously too clever and too weird for this world (aka teenage me, probably teenage you as well) was immediately drawn to this man and his rambling, often obtuse novel.

Story Continues
gq.com
What Do You Think Of That Genius?