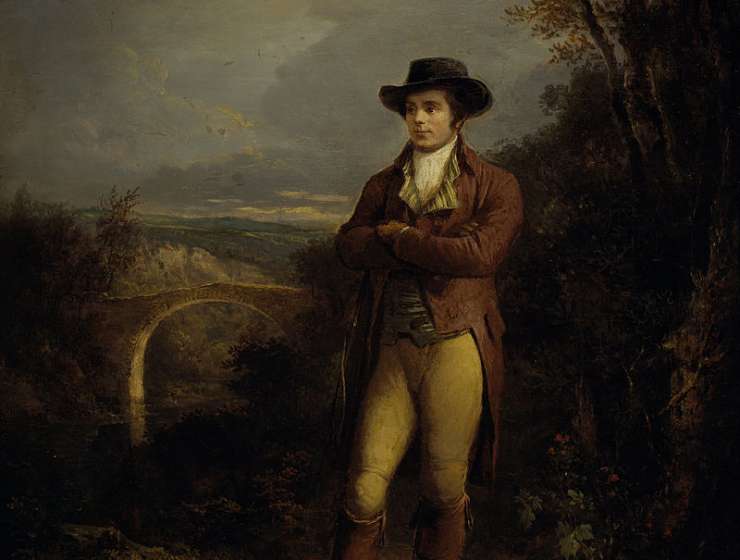 1
185
0
Robert Burns was no peasant poet, he was a master of self-promotion
Poetry

In the Edinburgh World Heritage website’s story about Scotland’s bard, it notes that when Robert Burns “the ploughman poet” came to the city in 1787, he was “a new boy in town and a great looking heart throb”. It’s a familiar description, dating back to the writer Henry Mackenzie’s review of the iconic Kilmarnock edition of Burns’ poetry in The Lounger for December 1786, describing him as “the heaven-taught ploughman”.

The comparison Mackenzie intends is one with Shakespeare as portrayed by Milton in L’Allegro, whose “wood-notes wild” derive not from education but from inspiration: Burns is to be for Scotland what Shakespeare was for England.

But it was the ploughman label that stuck. Burns is often seen as a “peasant poet”, aligned with the likes of English writer John Clare – and he probably wouldn’t have had it any other way.