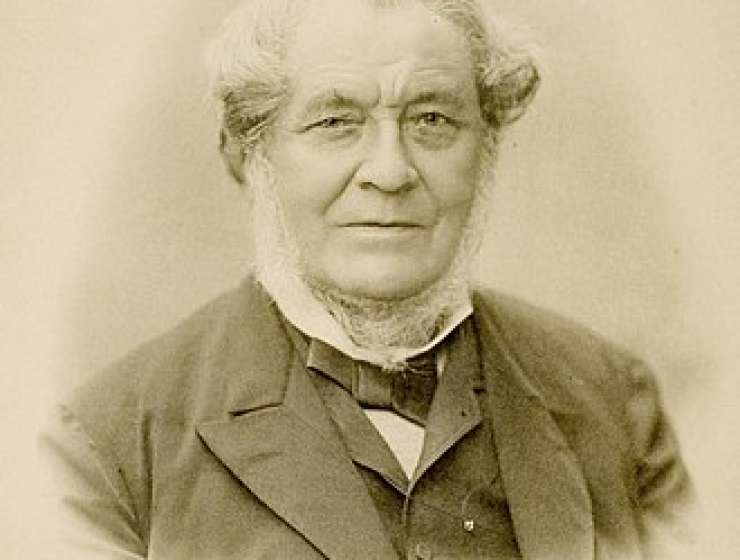 It's 200 years to the day since the birth of Robert Bunsen, the German chemist famous for inventing the ubiquitous Bunsen burner. But Bunsen's scientific legacy is far, far more important than that – he was one of the most ingenious chemists of the 19th century, whose work led to the discovery of a new element, an antidote for arsenic poisoning and would one day provide clues to the constituents of stars.

So it's fitting that Google is celebrating Bunsen's legacy today with an animated Google doodle with bubbling colourful liquids in flasks, a distillation column, test tubes, taps and powering it all, of course, the famous burner.

For this modest, quiet man, the Bunsen burner was simply a means to an end. Bunsen and his faithful lab assistant Peter Desaga (surely the original Beaker?) needed a very hot, clean flame to pursue their main interest: the characteristic, brightly coloured light emitted by different elements when they are heated. Bunsen was the first person to study these "emission spectra" systematically.