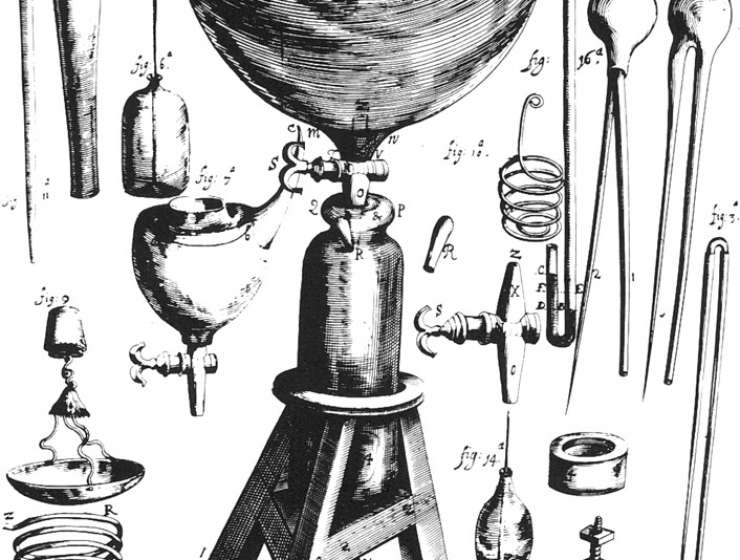 Robert Boyle's Memoirs for the natural history of human blood, which appeared in its first and only edition in 1684, is a well-known but much misunderstood book. In this paper, we will argue that a consideration of its history before and after its publication is not only significant in itself but also does much to enhance our understanding of Boyle's intellectual method, and especially the implications of his commitment to Baconianism and his attitude to print as a medium.

Alone among modern commentators, Boyle's bibliographer John Fulton praised the Natural history of human blood as “the most important of Boyle's medical writings”, claiming that it heralded “the beginning of physiological chemistry”. Fulton regarded the observations that it contained as “new and always original” and saw the tract as anticipating the work of Justus von Liebig and Johann Christian Poggendorff in the nineteenth century. In general, however, critical opinion of Human blood has been less complimentary. Lynn Thorndike dismissed the work as “a disappointing treatise”.

A Rupert Hall showed that many of Boyle's findings had been published by others before 1684, and criticized Boyle for failing to present a systematic treatise or to “make sense of” the experiments he published by drawing conclusions from his results.3 The most recent, and most sustained, study of Boyle's work on blood, by Johannes Büttner, has also presented it as an untimely publication, outdated when it was printed, isolated from contemporary research, not worked into a systematic framework, and overestimating the usefulness of dry distillation; Büttner nevertheless acknowledged the crucial importance of its assertion that blood could be subjected to chemical analysis, and its sophisticated treatment of chemical reagents.