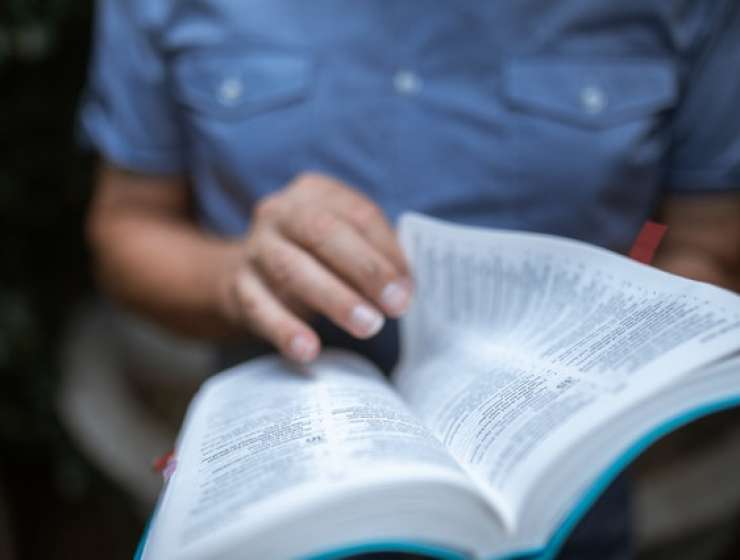 1
245
0
Richard Dawkins: How we can outgrow God and religion
Religion

FEW scientists have acquired such a high public profile as Richard Dawkins – and maintained it amid such controversy. His first book The Selfish Gene, published in 1976, launched him to fame as a populariser of evolutionary biology. Eight books and 30 years later, he wrote The God Delusion, which reinvented him as a ferocious advocate for atheism.

He chose his subjects well: during his writing career, evolution and religion have emerged as fronts in an increasingly vicious culture war between what he would characterise as the forces of darkness and superstition and those of enlightenment and reason.