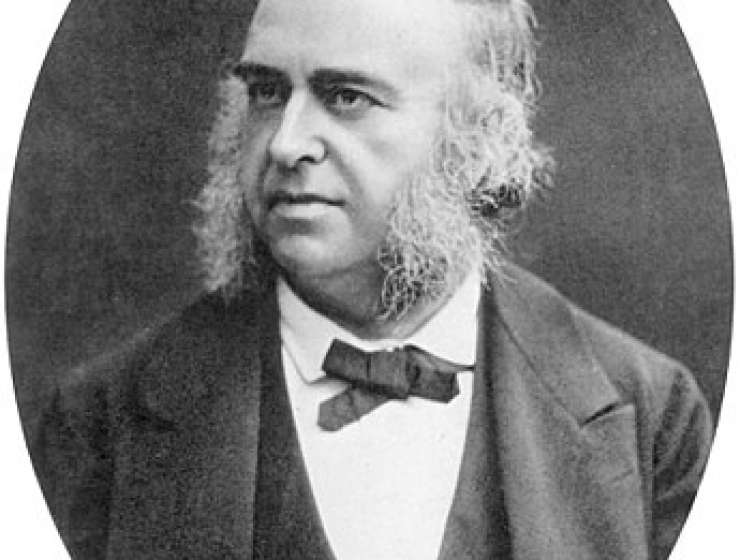 There are few iconic publications in the annals of clinical neuroscience that have had the impact of Paul Broca's 1861 paper that appeared in the Bulletin de la Société Anatomique Broca (Bulletin Society Anatomique, 6:330-357, 1861). It was, however, by no means his last word on the matter of language localization, specifically, or on the overarching principle of regional specialization of brain function. Thus we comment on English translations of two of his works: the original paper and another from 1865.

Although the 1861 paper has received the most credit, his manuscript 4 years later and based on a much larger case series was the first to state based on empirical observation that the left frontal region was responsible for articulated speech. Moreover, his observations of aphasia recovery reported in this later work led to his own hypotheses on the importance of cerebral reorganization after injury and to the differences in reacquisition of adult language vis-à-vis the nature of initial language development that were verified a century later. He also proposed a method of language remediation whose efficacy was not established for another 100 years. Thus Broca's contributions to the contemporary study of aphasia reach far beyond his initial case presentation.