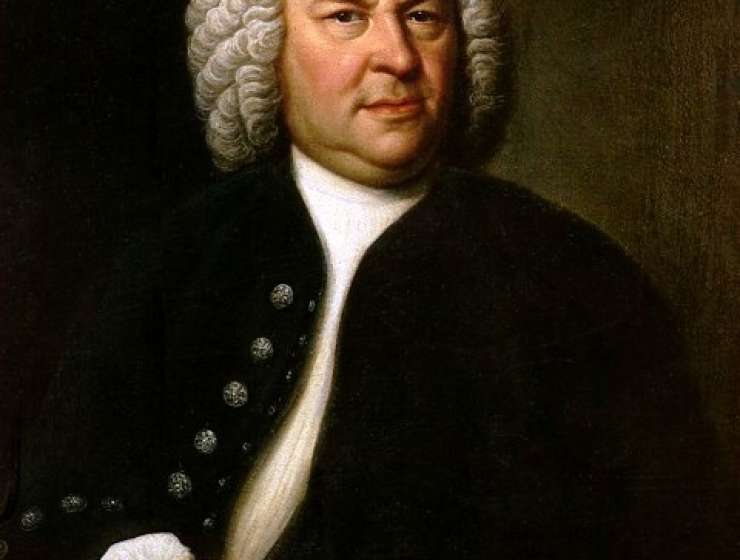 Johann Sebastian Bach is arguably the greatest of all composers, with the St Matthew Passion and the Mass in B Minor among the most sublime masterpieces in classical music. But biographers over the past half century have "sanitised" his life, in the belief that only a saintly man could have written such heavenly music, according to one of the world's leading conductors and foremost interpreters of Bach.

After years of research, Sir John Eliot Gardiner says biographers have been so "overawed" by the composer that they have presented a misleading image of the man. They have depicted him as a "paragon of rectitude, studious and dull, with the false assumption that music of such extraordinary and sublime quality must have come from somebody who was beyond criticism".