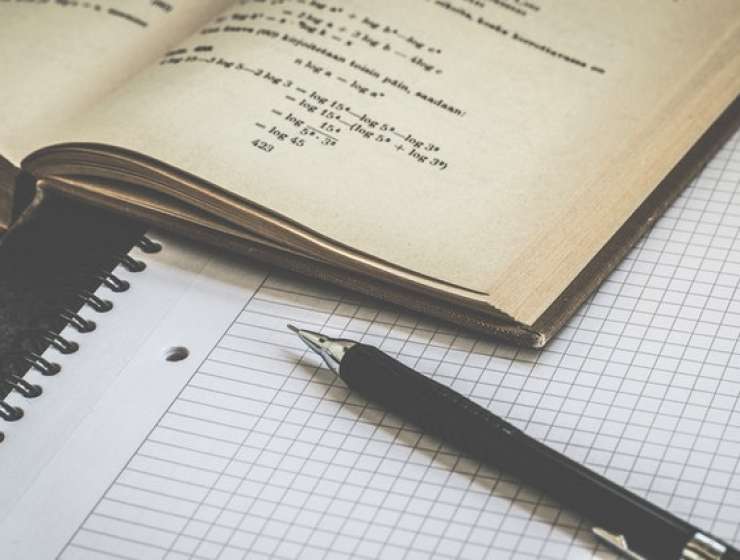 Brain–machine interfaces were envisioned already in the 1940s by Norbert Wiener, the father of cybernetics. The opportunities for enhancing human capabilities and restoring functions are now quickly expanding with a combination of advances in machine learning, smart materials and robotics.

Norbert Wiener saw intelligent behaviour emerging from a complex interaction of feedback loops. He noticed such feedback processes, involving sensors, signals and actuators, everywhere around him, including in all living systems and in human–machine interactions. For numerous engineering problems, Wiener’s cybernetic theory of feedback, communication and control successfully solved problems in the 1940s, from applications in assembly lines and rockets.

Ahead of his time, Wiener became deeply troubled about the implications of technology on society and on individuals. His outlook was pessimistic, as he worried about machines being used to control humans and to displace jobs. In his book The Human Use of Human Beings from 19501, Wiener warns against such a negative outcome for humanity and advocates for the development of technology that enhances the abilities of humans rather than controls them. In particular, Wiener describes how machines can mimic “communicative mechanisms” of the human nervous system and how this could be used for prosthetics and restoring human functions. These ideas were ahead of his time too, as the development of machines that can usefully interface with neural signals has taken some decades.