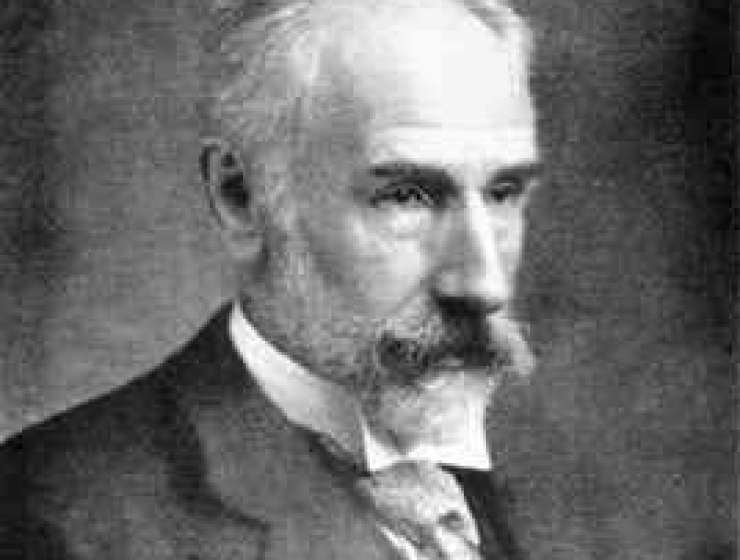 1
275
0
Retrospectives: Edgeworth's Hedonimeter and the Quest to Measure Utility
Economy

In this article, I discuss some earlier debates about the foundations of utility and its measurement, focusing on the contributions of Francis Y. Edgeworth (1845-1926), a famous British economist who was a leader in the development of a more mathematically structured economics in the late 1800s, and Irving Fisher (1867-1947), one of the first quantitative U.S. economists, best-known today for his work on the quantity theory and interest rate theory. Edgeworth argued that utility was directly measurable and that new developments in "physio-psychology" would make it possible to develop a "hedonimeter" that would allow economists to develop a firm physiological underpinning of utility. Fisher, while agreeing with Edgeworth that it was important to have a workable measure of utility, disagreed with Edgeworth about the possibility of doing so with a hedonimeter and, hence, of having any physiological underpinnings of utility.

He argued that instead of searching for physiological underpinnings of utility, economists should instead rely upon backward induction from observed behavior to measured utility. Neither of these views about the possibility of utility measurement carried through, and attempts to measure utility were abandoned in the 1930s, when utility measurement and happiness considerations were determined to be outside the purview of economics. Both Edgeworth and Fisher knew that their approaches to utility measurement opened up a Pandora's box of problems; they opened that box, nonetheless, because they felt that theoretical economics had to be relevant to policy, and, to be relevant, it had to face the problems.

Story Continues
aeaweb.org
What Do You Think Of That Genius?