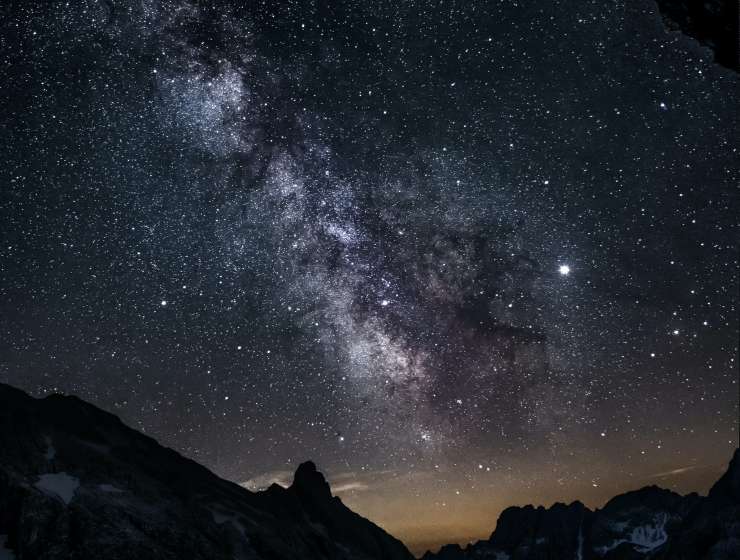 The recent deaths of Freeman Dyson, Philip Anderson and Margaret Burbidge have stirred up memories of other giants of physics. I’m posting profiles of some of these characters in the hope that readers will find them interesting and relevant to current scientific controversies. They might also provide a distraction from coronavirus coverage. Below is an edited version of a portrait of Fred Hoyle, the iconoclastic British astrophysicist, who collaborated with Burbidge, from my 1996 book The End of Science. I interviewed Hoyle in 1992 at his home in England. – John Horgan

A selective reading of Fred Hoyle's resume might make him appear to be the quintessential scientific insider. Born in 1915, Hoyle studied at the University of Cambridge under physicist and Nobel laureate Paul Dirac. Their partnership worked well, Hoyle once said, since he didn't want a mentor and Dirac didn't want to be one. Hoyle became a lecturer at Cambridge himself in 1945, and he swiftly moved to the forefront of astronomy, showing how nuclear physics could illuminate such celestial phenomena as white dwarfs, red giants, supernovae and the brilliant radio sources that came to be called quasars.