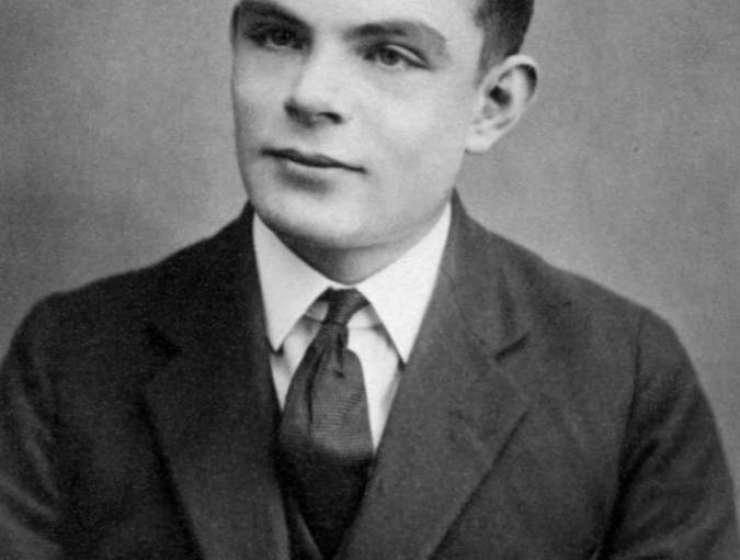 1
358
0
Remembering Alan Turing: from codebreaking to AI, Turing made the world what it is today
Computer Science

Alan Turing achieved more in the space of a few decades than anyone could hope to achieve in a lifetime. His ability to imagine the unimaginable and put these lofty theories down on paper, and then into practice, show a highly-disciplined character capable of becoming an expert in pretty much anything he had an interest in.

Turing went from drawing up a basic model for all computers to breaking down the constructs of complex chemical reactions with enviable ease.

Turing's achievements may not all be war-winning discoveries like the Enigma-cracking Bombe, but each theory or invention paved the way for generations of researchers to develop, adapt and improve upon his ideas. Here, we break down some of the most significant contributions Turing made to modern science before his tragic death on June 7, 1954 from cyanide poisoning said to be linked to his persecution over his sexuality.

Story Continues
wired.co.uk
What Do You Think Of That Genius?