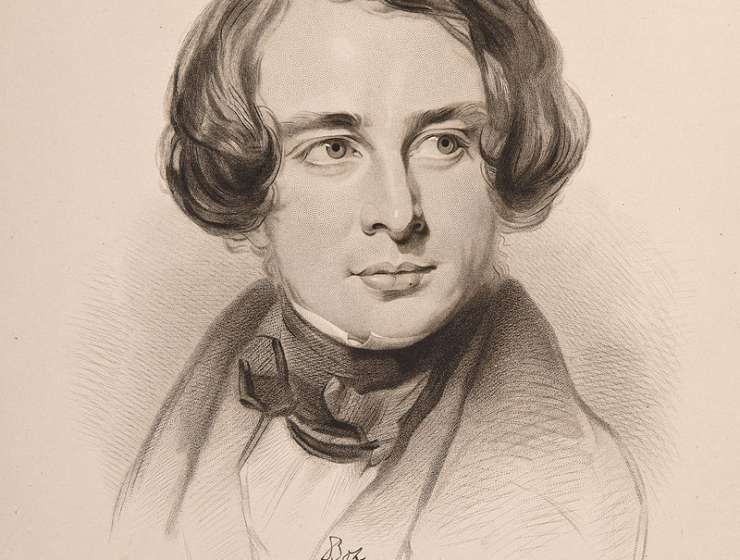 I have always enjoyed reading Dickens's writings – for his wonderful use of the English language as well as for his concern for social issues. His descriptions of doctor and nurse in his novel Martin Chuzzlewit are reminders of the vast improvement in the attitudes and skills of both doctor and nurse over the past 200 years. As a medical student in Cambridge, I was told that the old geriatric hospital had been a workhouse before the National Health Service (NHS) was founded.

A reminder of the workhouse where Oliver asked for more food in Dickens's novel Oliver Twist. A recent episode of the television serial adapted from Jennifer Worth's book Call the Midwife – about the experiences of a community midwife in the East End of London in the 1950s – showed the sad consequences of life in the workhouse and the incredible impact of the establishment of the NHS for one former workhouse inmate. At times of change, it is useful to reflect on and, hopefully, learn from the historical development and the effect of the NHS, especially in primary care.

2012 was the 200th anniversary of the birth of Charles Dickens – one of the best-known English novelists. Born on 7 February 1812, in Portsmouth, his writings were mainly about London where he lived most of his life. He died outside London, at his last home, Gad's Hill Place, near Rochester in Kent on 9 June 1870, when he was 58 years old.