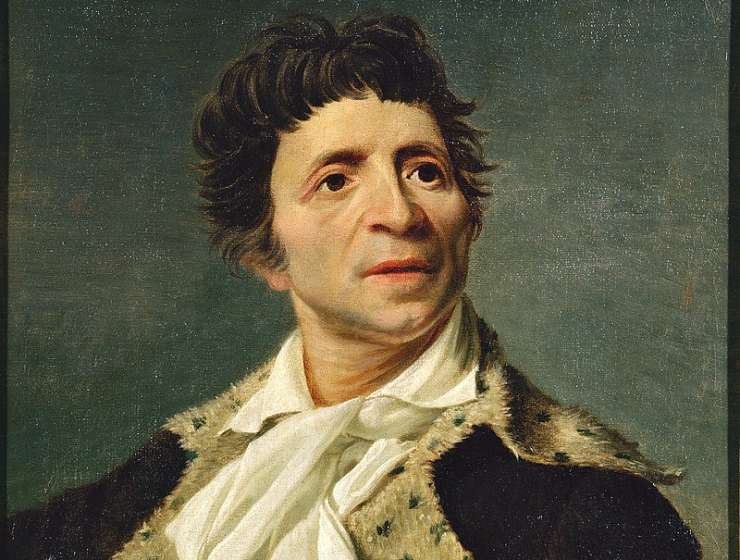 1
192
0
Reflecting on the Life of a Revolutionary: Jean-Paul Marat
Politics

Jean-Paul Marat, notorious for his inspiring yet aggressive publications during the French Revolution, was one of the most influential characters of the late 18th century. Indeed, his radical publications helped induce the violent manner of the Revolution.

Common analysis of Marat is predominantly derived in his own radical written works, however there is also speculation about his character from “blind admirers and passionate enemies.”1 Marat elicits absolute judgments from his contemporaries and revisionists in regards to his disposition and his role during the French Revolution.2 Marat was considered to be “The Friend of the People,” synonymous with the title of his most prevalent pamphlet entitled, L’Ami du Peuple.3 The degree of the people’s veneration was validated after his assassination in July of 1793.4 There is little ambiguity in regards to Marat’s convictions; his publications illustrate his concrete beliefs despite his consistent call for bloodshed. “…I want neither position nor pension…My only ambition is to assist in saving the people: let it be free and happy and all my wishes will be fulfilled.”5

Marat was born in Boudry, then a Prussian principality, on May 24, 1743.6 He was one of nine children; his father, Jean Mara, was a well-educated Frenchman who was originally a Huguenot, which created limited employment opportunities due to his religious affiliation.7 Jean-Paul Marat was described as, “…a horribly ugly little man, almost a dwarf…”8 His lack of hygiene has been mentioned in many descriptions. His character has been described as a man “…consumed with hatred and envy.”9 He faced much rejection both academically and occupationally.