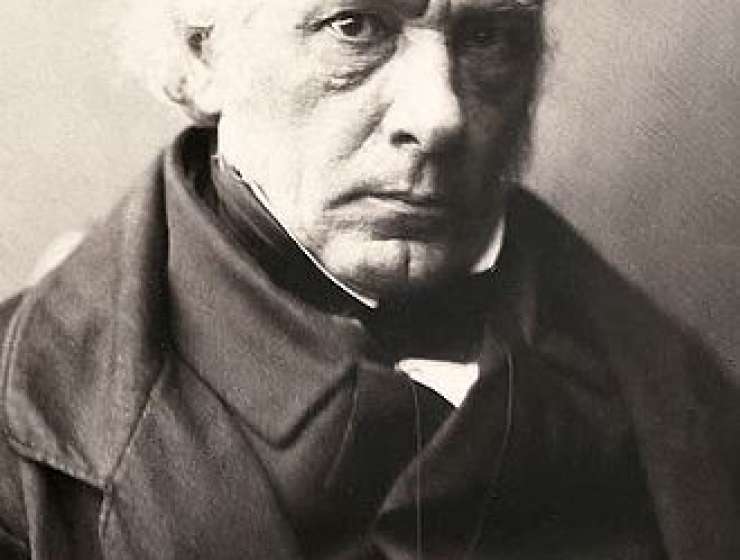 As Perry Miller pointed out over sixty years ago in his classic anthology The Transcendentalists (1950), French philosopher Victor Cousin played a crucial role in the emergence of Transcendentalism. With the American publication of his Introduction to the History of Philosophy (1832) and his critique of Locke (Elements of Psychology, 1834), “Cousin became a decisive factor in the intellectual life of hundreds of young New Englanders.” Miller’s anthology gives an admirably precise feel for the rise of Cousin’s philosophical reputation as an historical phenomenon concurrent with the rise of the Transcendentalist movement. That the emergence and development of Transcendentalism followed the same upward curve as Cousin’s popularity is hardly accidental. Miller was right. Cousin did indeed play a crucial role “in the formation of Transcendentalism” (Miller 28).

Over the last sixty years, however, intellectual and cultural historians, with some notable exceptions, have not followed Miller’s lead. The overall tendency has been, on the contrary, to dismiss Cousin as a second-rate philosopher whose thought is unworthy of serious consideration and whose influence on Transcendentalism could therefore have only been superficial at best. To take two conspicuous examples, among eminent scholars of the movement. First, Joel Myerson’s anthology, published exactly fifty years after Miller’s. Here the contrast could hardly be greater: in Myerson, a few scattered references to Cousin in the selections from the period and no mention whatsoever in the Introduction or the headnotes, which reference only Kant and Coleridge as philosophical influences on Transcendentalism (Myerson xxix). A similar pattern is discernible in Barbara Packer’s authoritative history, which gives Cousin scant mention in the narrative as a whole and none whatsoever in the chapter devoted to Transcendentalism’s “assault on Locke,” which presents Kant and Coleridge as the major philosophical inspirations for the movement (Packer 20-31).