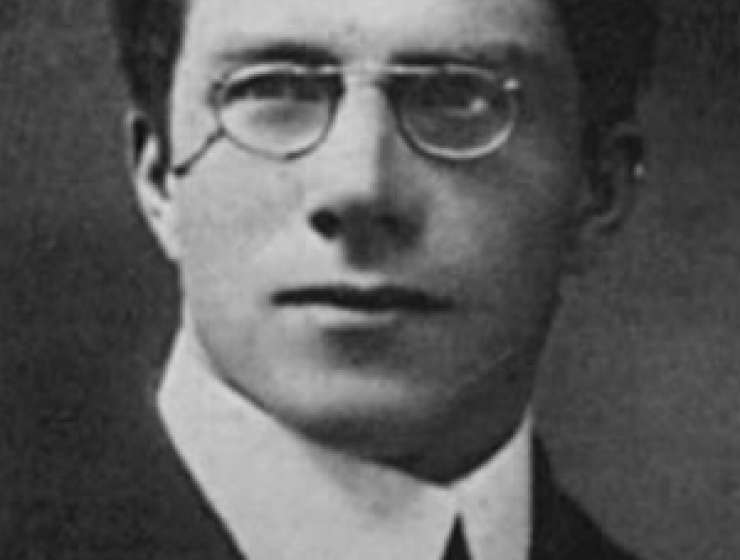 I was among the last of RA Fisher’s students and disciples and, as a result, he had an enormous influence both on my career and on my attitudes to science and scientific research. In the summer before I started taking Fisher’s lecture courses in statistical and mathematical population genetics, I was given a reading list that included Fisher’s three outstanding books, The Genetical Theory of Natural Selection,1Statistical Methods for Research Workers, and The Design of Experiments. These formed a little light recommended reading over a summer vacation! Later in that year, I went to see Fisher in the Genetics Department about the possibility of doing research with him. I then wrote in my diary.... ‘very promising, looks as though all will be well. I hope it’s the right subject.’ Well, it undoubtedly was and has remained with me for the following 47 years, and hopefully more to come.

Fisher was very supportive of the young as is evident from Joan Box’s outstanding biography of her father. He was disparaging of authority for authority’s sake, and his dismissive statements about distinguished geneticists and statisticians were a lesson in appreciating scientists for their actual contributions rather than their, perhaps sometimes inflated, reputations.