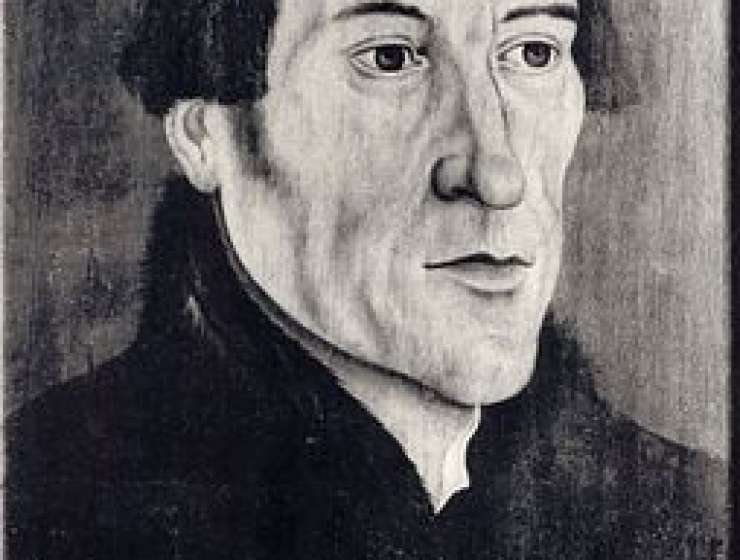 The Earth is not at the center of the universe, a conclusion we owe to the model of the universe created by 15th-century mathematician and astronomer Nicolaus Copernicus. The inference that we are therefore cosmically ordinary is sometimes called the principle of Copernican mediocrity. As 20th-century astronomer Carl Sagan put it, “We live on an insignificant planet, of a humdrum star, lost in a galaxy, tucked away in some forgotten corner of a universe.”

Modern science has, like Copernicus, revolutionized the way we conceive of the universe, and its findings are typically used to reaffirm Copernican mediocrity. Successes from cosmology to genomics have even infused many scientists with enough hubris to boast of our insignificance. “We are so insignificant that I can’t believe the whole universe exists for our benefit,” says physicist Stephen Hawking. His belief is not uncommon and often derives from a worldview that presupposes such insignificance, with the further implication, ostensibly implied by Darwin’s theory of natural selection, that humanity is the meaningless product of evolutionary processes.

Story Continues
americanscientist.org
What Do You Think Of That Genius?