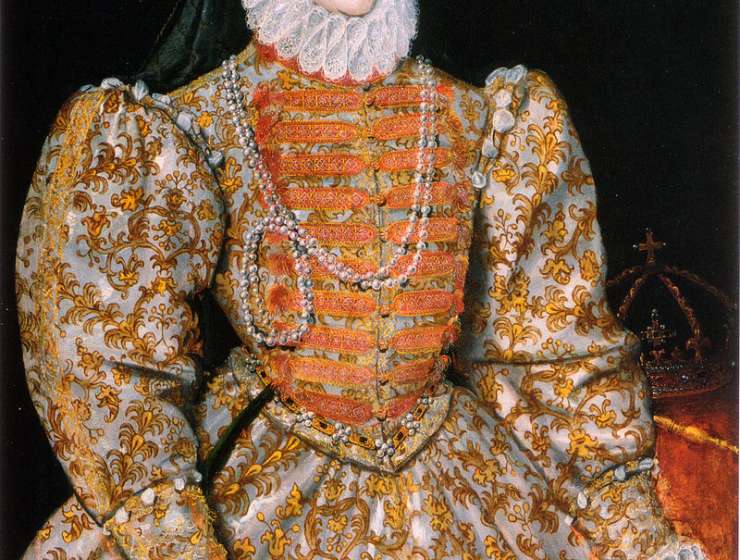 Four hundred fifty years ago today, at age 25 and surrounded by enemies, Britain's Queen Elizabeth I ascended to the throne. From politics to art to religion, the world has never been the same. Famously, it was under the Tudor queen that England defeated Spain, establishing itself as a great power in Europe. It was Elizabeth's hand that re-established the Protestant church in England, introducing the same moderate Anglicanism still followed in England today. And it was in the Elizabethan "Golden Age" that poetry, plays, painting, and music flourished, led by names like Shakespeare, Marlowe, and Bacon. But her reign also influenced lands far beyond Britain.

She encouraged expansion, and permitted establishment of the first English colony in North America, along with the creation of the British East India Company—the joint-stock company that eventually would colonize India. To understand a bit more about this larger-than-life historical figure, U.S. News spoke with popular British historian Alison Weir. Weir has written two novels and five history texts on the Tudor dynasty, including two books focused on Queen Elizabeth I, the virgin queen. Her historical novel about the queen, The Lady Elizabeth, was released in trade paperback November 4. Excerpts:

In many ways, it's surprising that Elizabeth survived to see the day when her older sister, Queen Mary, would die and she would inherit the throne. After all, her father, Henry VIII, had annulled his marriage to her mother, Anne Boleyn, before ordering her beheading, making Elizabeth technically illegitimate; Elizabeth was a Protestant, while Mary—along with most of Europe—was Catholic; and she had a potent rival for the throne in her also-Catholic cousin Mary Queen of Scots. Where did she get the survival skills that enabled her to get the throne, not to mention hold on to it for 45 years?

Story Continues
usnews.com
What Do You Think Of That Genius?