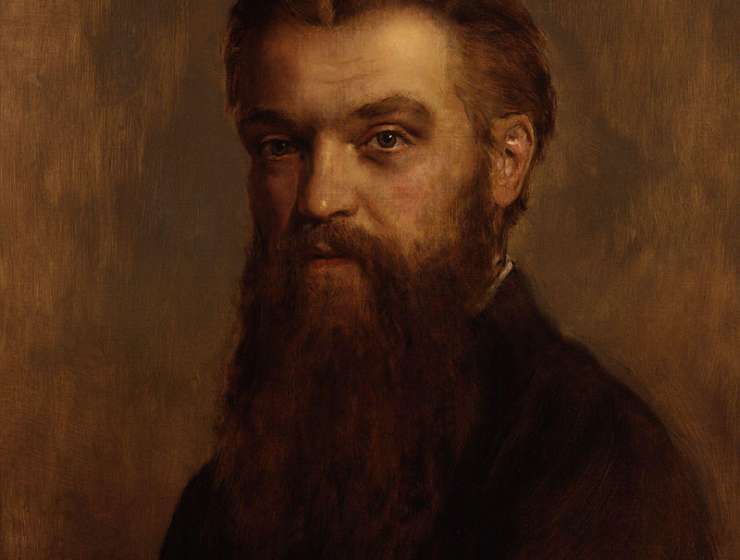 William Kingdon Clifford was an incredibly eccentric mathematician, who was responsible for several advancements in mathematics. Ironically, his short paper On the Space Theory of Matter foreshadowed Einstein’s general theory of relativity by suggesting that energy and matter are manifestations of different curvatures of space. Had it not been for his death at the early age of 33, perhaps Clifford would have published further findings connected to this scientific enquiry. More famously, Clifford was responsible for furthering the works of Hamilton via the generalisation of quaternions, later assimilating this number system into his own geometric algebra, now known as Clifford algebra. Clifford’s contributions to mathematics were previously overlooked due to his aforementioned early death; however, it is critical to understand his fundamental role in the development of quaternions and how they contended with other geometric algebras of the time.

Quaternions were first proposed by the mathematician Hamilton in his 1853 book, Lectures on Quaternions. Hamilton’s aim was to extend the two-dimensional plane of complex numbers (z=a+bi) into three dimensions, whereby (a, b) becomes (a,b, c). The motivation was that, as complex numbers describe a plane, i.e. a two-dimensional space with coordinates (a, b), the new numbers should describe a three-dimensional space with coordinates (a,b, c). While this proved impossible, he discovered that an extension is possible to a four-dimensional ‘four-component complex number’, or a quaternion of numbers. The real part of the quaternion would be taken as the fourth dimension, while the imaginary part would be interpreted as a geometric three-dimensional space (three orthogonal imaginary dimensions). It was in 1843 when Hamilton understood that he needed one additional scalar value component for his algebra regarding complex vectors to work. Hamilton subsequently theorised a formula which defined how the complex unit vectors i, j and k related to both one another and their metric signature of −1:   i2=j2=k2=ijk=−1.

Story Continues
retrospectjournal.com
What Do You Think Of That Genius?