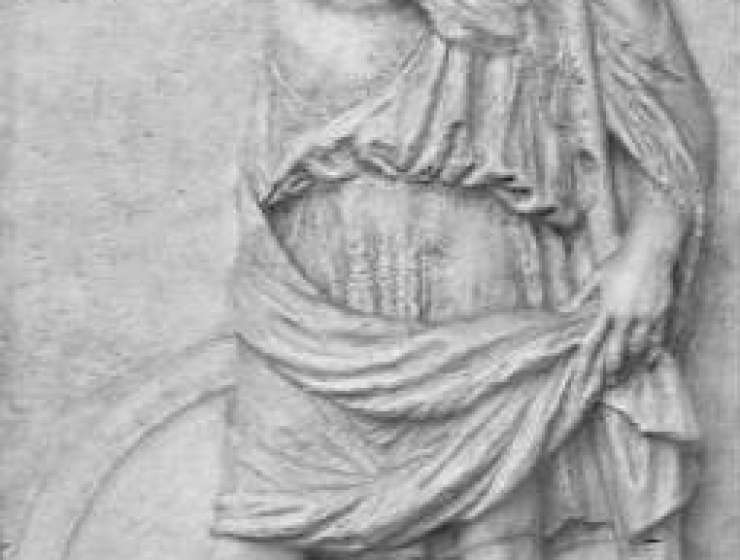 Among the brilliant works of historical scholarship of classical antiquity, the work by Polybius, a historian of the second century B.C., Histories in forty books, occupies an exceptional place. Devoted to a period that marked a turning point in history, it reveals on the basis of beautifully selected factual material the process of the downfall of the independence of the Mediterranean peoples and their incorporation into the Roman empire. This aspect of Polybius's work won him the attention of scholars, who as early as the middle of the past century attempted to determine his political position as it pertained to the then current problem of national unification of European states. In this effort one group of historians (primarily German) accused Polybius of disregarding pan-Hellenic interests and "Achaean patriotism," while another praised him for recognizing the hopelessness of the cause of the Hellenes and proclaiming the virtue of the Roman conquest.

The modernized approach to evaluation of Polybius's political position was condemned by F. G. Mishchenko, who emphasized that one must not transfer concepts and terms of the nineteenth century to relationships in the communes of ancient Greece. (1) Evaluating the essence of these relationships, Mishchenko explained Polybius's political line as an inability to accept the program of radical social movements, and he strongly objected to the judgment of his teacher, V. G. Vasil'evskii, that Greece had been brought down by "social anarchy." (2) Western European historiography at the turn of the century paid primary attention to Polybius as a historian, somewhat as a reaction to the previously dominant interest in the problem of Polybius as a politician.

(3) He was declared to be a representative in antiquity of scientific, positive, and even positivistic historiography. (4) With the development of the new current in the discipline represented in France by the Annales school, attention was focused on "Polybius's method," which was understood as the totality of all the techniques consciously used by him to study the historical process and its regularities. The monograph by the French historian P. Pédech falls into this category. (5) The Soviet scholar N. I. Konrad saw in Polybius's Histories and in the Historical Records of his contemporary, the Chinese Ssu-ma Ch'ien, the most ancient examples of philosophical-historical works. (6) However, he considered only one aspect of the philosophy of history of Polybius and Ssu-ma Ch'ien: their cyclical theories. The object of the present article is to clarify Polybius's position on the philosophy of history in all its major manifestations, as well as to shed light on the connection between Polybius's method and his research technique.