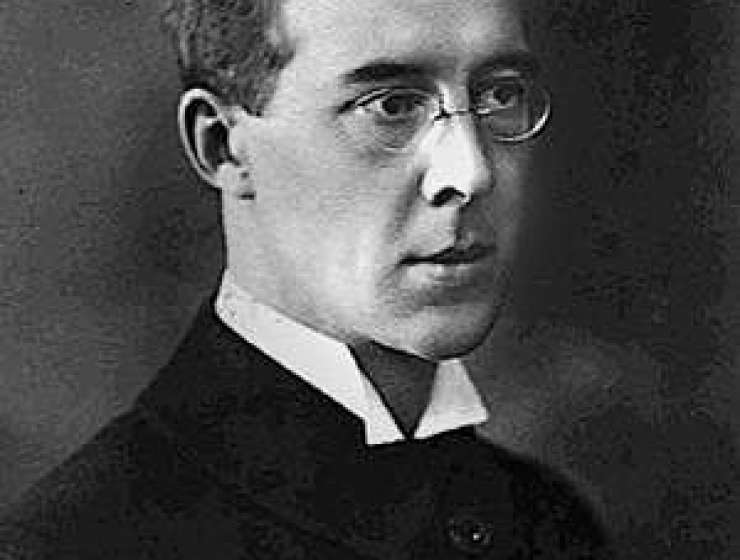 1
128
0
Pitirim A. Sorokin’s contribution to the theory and practice of altruism
Politics

Absorbed in their routine activities, the social sciences often lose sight of one of their original goals: to reform societies. This is at least what Pitirim A. Sorokin thought: for him, sociology had no reason to exist except as a discipline committed to the service of humanity.

This article takes a journey through the Sorokinian concept of altruistic creative love, from its genesis, caused in the late 1930s by the diagnosis of a crisis of our time, to its practical applications, which culminated, fifteen years later, in the proposal of a new science: amitology. A prophetic voice recently forgotten in Europe thus regained its place among the major expressions of altruistic thought of the twentieth century.