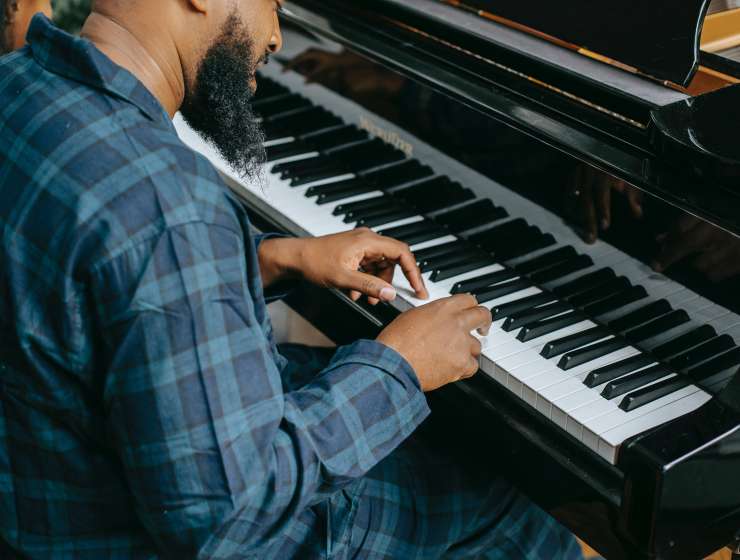 The 100th birth anniversary of Hungarian piano virtuoso György Cziffra will be marked in 15 countries worldwide in 2021, the leader of the Hungarian celebrations said on public news channel M1 on Monday.

Pianist János Balázs said the Hungarian government had declared the period between February 2021 and May 2022 a Cziffra memorial year. UNESCO has also included the anniversary on its list of celebrations, he said.

Story Continues
dailynewshungary.com
What Do You Think Of That Genius?