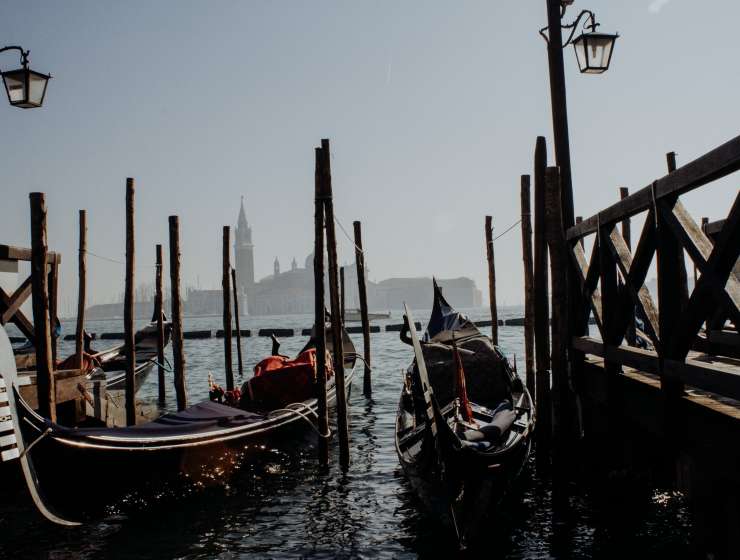 Leon Battista Alberti was something of a rarity in fifteenth-century Italy. A highly accomplished humanist scholar, Alberti not only undertook systematic theoretical explications of the visual arts, but also practiced them. His buildings testify to his practical achievements in architecture, but nothing has survived that allows us to assess his production as a painter. Nevertheless, it seems that Alberti did paint, and he is keen to impress, in his De pictura, that the work was written by a pictor; albeit a pictor with exceptionally good Latin.2

As such, Alberti has sometimes been cited as providing a crucial link between two important areas of cultural activity in the quattrocento: humanism and the visual arts. Of course, these worlds were far from separate. Humanists did engage with the visual arts and Alberti's treatise on painting, as has been demonstrated by Michael Baxandall, could be incorporated within the broader ‘programme’ of humanism without difficulty.3 Nonetheless, no contemporary of Alberti's was anywhere near to having a foot planted so firmly in each world.