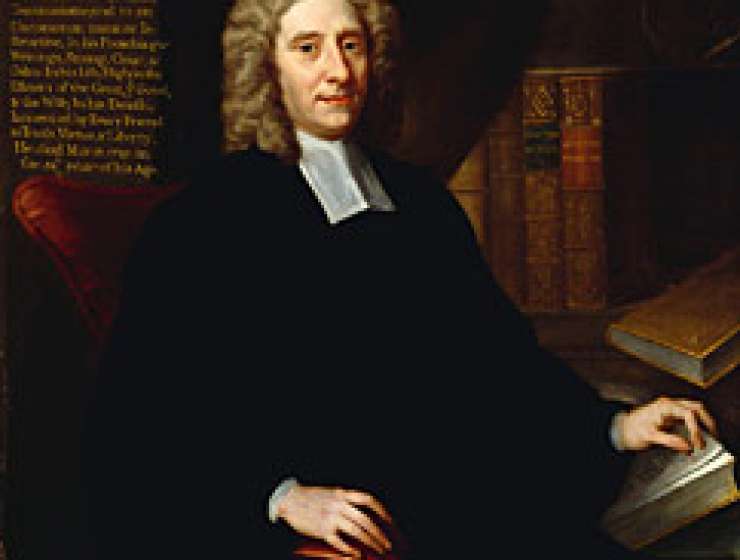 Personal Identity in Samuel Clarke HOWARD M. DUCHARME DR. SAMUEL CLARKE (1675--1729) was a highly esteemed proponent of Newtonian physics, and a philosopher and theologian who was considered by many in his time to be the intellectual successor to John Locke. He translated Rohault's Physics 0697 ) and Newton's Opticks (17o6) and debated his continental counterpart in the now classic controversy, The Leibniz-Clarke Correspondence (17t7). His Demonstration (x7o5) of the existence of God is still studied today and his Discourse (17o6) on moral obligation makes him the principal modern formulator of "rational intuitionism," much to the explicit revulsion of David Hume.

But although bits and pieces of these works are occasionally noted in the literature, reference to his important contributions in the discussion of personal identity are virtually non-existent. In this article I will identify this material which is primarily found in A Letter to Mr. Dodwell ; Wherein All the Arguments in his Epistolary Discourse against the Immortality of the Soul are particularly answered, and the Judgement of the Fathers concerning that Matter truly represented (17o6), and the four Defences 07o7-o8) of it. I will also offer what seems to me a consistent interpretation of Clarke's philosophy of mind and suggest how this begins to shed new light on his moral epistemology. In so doing I am challenging the generally held assumption that Clarke's "rational intuitionism" is epistemically barren and ungrounded.