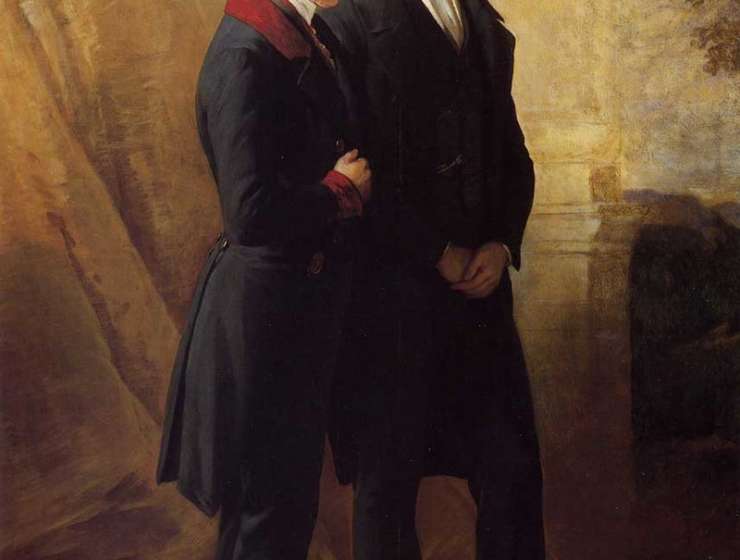 Robert Peel, known as the father of modern community policing, graduated first in his class at Oxford in 1808 with degrees in mathematics, physics, and classic literature. Peel delivered a widely acclaimed speech in January 1810 and began a career of social, economic, and legal reform that lasted 40 years. He served as Britain’s chief home secretary from 1812 to 1818 and built a reputation for having a firm but compassionate personality. Peel helped establish a native Irish police force to calm conflicts that arose in Ireland after its 1801 unification with England.

British evangelicals long had protested Britain’s legal and penal system; its law enforcement strategy involved tactics that some citizens found intimidating. Law-abiding individuals who wanted to prevent crime formed disorganized groups with members serving as watchmen. Much to their liking, Peel was sympathetic to these evangelicals.

Peel achieved sweeping penal reform and went on to establish the Metropolitan Police Act (MPA) of 1829, which was instrumental in creating Britain’s Metropolitan Police Force. In addition to the MPA, Peel wrote what became known as the Nine Peelian Principles of Law Enforcement. These principles essentially held that the police are the people, the people are the police, and crime prevention is possible without heavy intrusion into citizens’ lives.

Story Continues
leb.fbi.gov
What Do You Think Of That Genius?