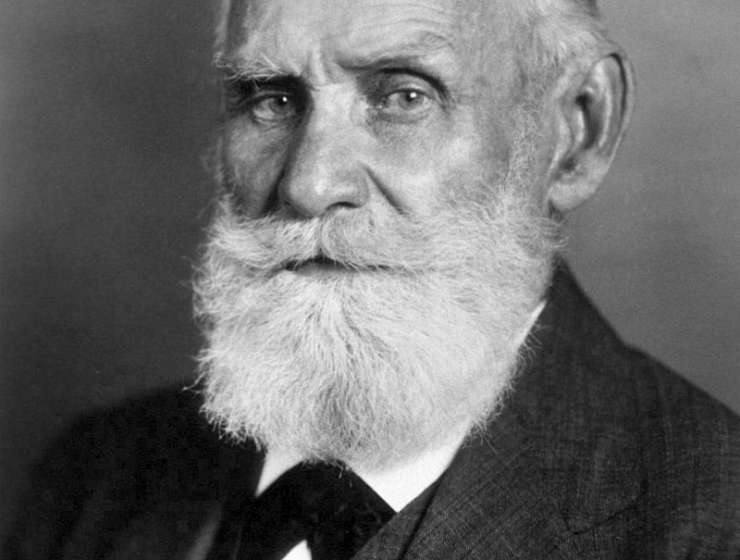 Like many great scientific advances, Pavlovian conditioning (aka classical conditioning) was discovered accidentally.

During the 1890s, Russian physiologist, Ivan Pavlov was researching salivation in dogs in response to being fed. He inserted a small test tube into the cheek of each dog to measure saliva when the dogs were fed (with a powder made from meat).

Pavlov predicted the dogs would salivate in response to the food placed in front of them, but he noticed that his dogs would begin to salivate whenever they heard the footsteps of his assistant who was bringing them the food.

Story Continues
simplypsychology.org
What Do You Think Of That Genius?