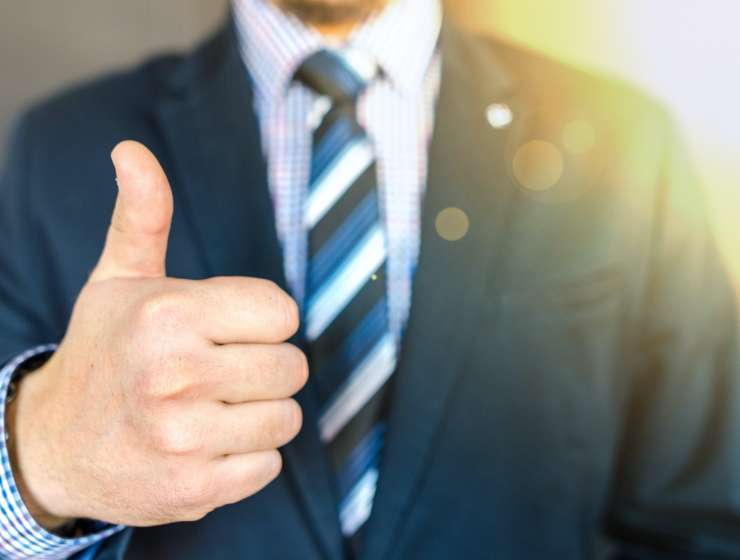 When Microsoft co-founder Paul Allen died in October at age 65, he left a cache of real-estate treasures, from a 4,000-acre Idaho retreat with meadows, trees, forestland and views of the Tetons, to a penthouse in a coveted Manhattan building, to hundreds of acres on a peninsula in the San Juan Islands, replete with custom-designed homes, huge gyms and swimming pools, libraries and music studios.

While geographically diverse, these properties share common elements. They aren’t by any means on the wrong side of town, but they also aren’t typically in a hot spot. For example, rather than Seattle’s elite, pricey community of Medina, where Bill Gates and Jeff Bezos have homes along what is called the Gold Coast, he chose the more suburban Mercer Island, where he bought on the less-desirable south end of the island. In Los Angeles, his compound is in what’s called “Beverly Hills Post Office,” where homes can sell for about half of those in Beverly Hills proper. His ranch in Idaho is over the Teton Pass from the ritzy ski area of Jackson Hole, Wyo., near where the workers who can’t afford Jackson live and commute. His property on the peninsula he bought on Lopez in the San Juan Islands, Wash., is on the island’s less prestigious side, far from the village. Yet the homes he built were impressive estates.