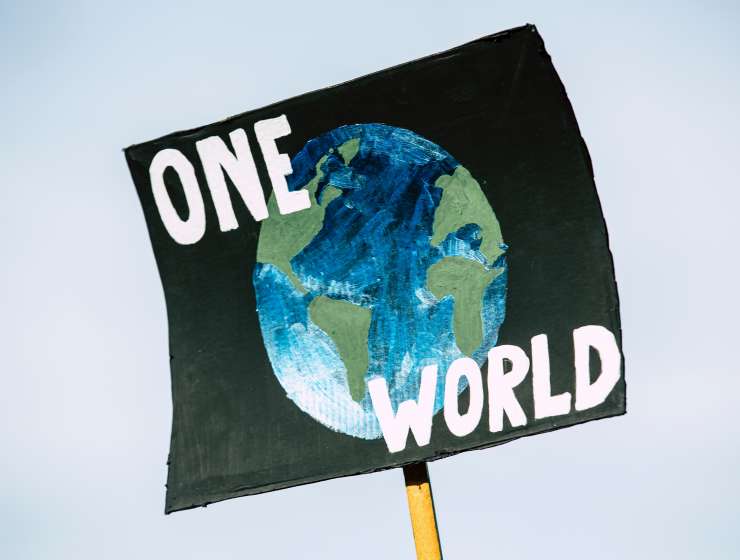 Climate change is a well-documented driver of both wildlife extinction and disease emergence, but the negative impacts of climate change on parasite diversity are undocumented. We compiled the most comprehensive spatially explicit data set available for parasites, projected range shifts in a changing climate, and estimated extinction rates for eight major parasite clades.

On the basis of 53,133 occurrences capturing the geographic ranges of 457 parasite species, conservative model projections suggest that 5 to 10% of these species are committed to extinction by 2070 from climate-driven habitat loss alone. We find no evidence that parasites with zoonotic potential have a significantly higher potential to gain range in a changing climate, but we do find that ectoparasites (especially ticks) fare disproportionately worse than endoparasites. Accounting for host-driven coextinctions, models predict that up to 30% of parasitic worms are committed to extinction, driven by a combination of direct and indirect pressures. Despite high local extinction rates, parasite richness could still increase by an order of magnitude in some places, because species successfully tracking climate change invade temperate ecosystems and replace native species with unpredictable ecological consequences.

Story Continues
science.org
What Do You Think Of That Genius?